At present, Chelsea are set to lose four key defenders come the summer.

All of Antonio Rudiger, Andreas Christensen, Thiago Silva and Cesar Azpilicueta are all out of contract in the coming summer transfer window.

The key man, however, is Rudiger, with the other three seemingly keen to renew their current deals.

‘We know that [he can speak to foreign clubs in January], of course. It is pretty clear what we want but it is not like this in football when the coach or club wants something and things happen.

‘You have to accept that sometimes it can arrive and you end up in situations where things are in a bit of a delay and take time but I am very, very sure that Toni feels also how respected and what an important role he plays in this club.

‘I’m calm because I feel Toni is calm. I feel the situation here calm inside and from here we go.’

However, the latest news could come as a big blow.

As per a report in The Independent, it appears that Rudiger’s Chelsea career is at an end. Tom Kershaw claims that the German is “moving closer to leaving Chelsea as a free agent next summer”, while he even goes as far as to suggest that:

“An informal agreement between the parties [is] understood to be in place, although nothing has been signed as of yet.”

Chelsea have reportedly offered the defender a new deal, but on far less lucrative terms, meaning that they could see their cult hero depart the club without getting a fee. For a club with shallower pockets, it would be a hammer blow. For Chelsea, it will be an emotional, rather than crippling financial loss. 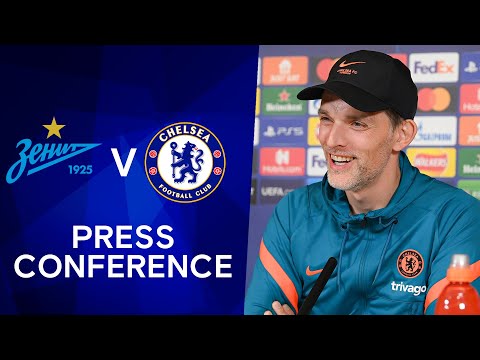 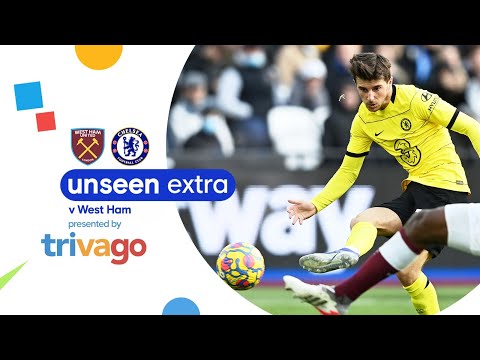