Why Aymeric Laporte is missing for Manchester City vs RB Leipzig

Manchester City have provided an explanation for Aymeric Laporte missing their clash with RB Leipzig on Tuesday.

Manchester City will face a trip to Germany this evening for a Champions League clash with RB Leipzig.

The tie is Man City’s final group game of the campaign, and is of very little importance to the Sky Blues.

That is because, after seeing off PSG in their last European outing, Man City are now four points clear atop of Group A with just one game left to play.

For more information on the game, check out the links below:

Why Aymeric Laporte is missing vs Leipzig

Ahead of the game, Man City would release their starting line-up an hour before kick-off.

Considering Man City did not even need a draw from the game, Pep Guardiola put out a fairly strong eleven.

However, one player who was absent from both the starting line-up and bench on the day was Aymeric Laporte.

Laporte started in and completed 90 minutes of Man City’s clash with Watford this past weekend, so his absence was slightly odd.

Now though, the Sky Blues have since provided an explanation for the defender’s absence, stating that he is out with a minor knock:

Jesus picked up a knock after coming on as a substitute in Saturday’s 3-1 win at Watford while Laporte was also absent with a minor knock. 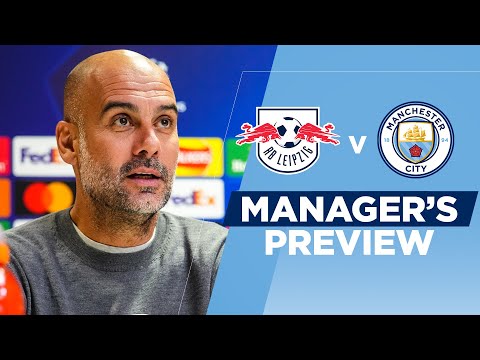 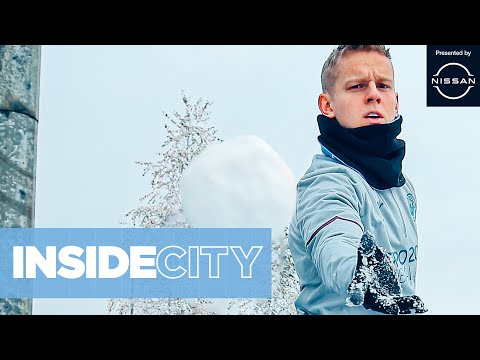