Leicester City head into their final Europa League clash knowing that a win in Italy against high-flying Napoli will see them through to the next round of the competition.

Brendan Rodgers’ side have had a tricky time of it in recent weeks, having drawn 2 and lost 1 of their opening 5 Europa League clashes, which means that all four sides in their group can still qualify on Thursday evening.

Things are not much better in the Premier League either, where the foxes have won just one of their previous 5 games, losing two and drawing two of those too.

This has left them plumped in midtable, eight points off of the top four, and nine above the relegation zone.

A fine header from Wilf 💯

The midfielder helped to secure our latest #UEL victory ✅ pic.twitter.com/mJ4mgvQ9Ez

Not quite what the Foxes expected this season.

Tottenham’s Covid-19 woes have been well documented, but it appears that Leicester City could also be in some difficulty.

As per John Percy, of the Daily Telegraph, the Foxes could be without as many as 7 first team players through a combination of illness and Covid-19 specifically, including Ademola Lookman, Ayoze Perez and Kelechi Iheanacho.

Will Rodgers’ side still be able to get the result they need in order to qualify, or will they crash out at the first hurdle of the competition?

Three wingers Arsenal can view as replacements for wantaway star 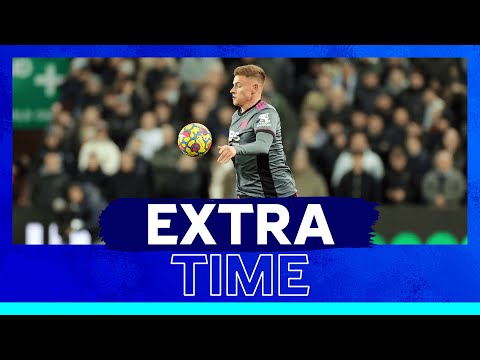 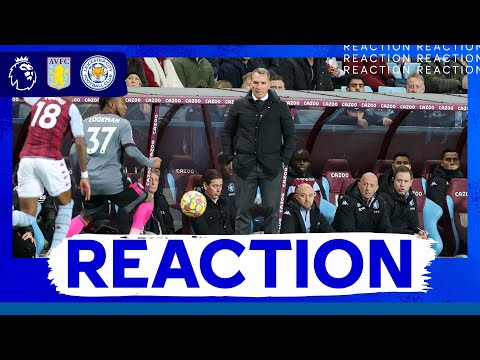 Brendan Rodgers Talks to LCFCTV after his side’s 2-1 defeat to Aston Villa.