West Ham boss David Moyes looks set to be forced into the January market after the injury crisis at the London Stadium continues to worsen this season.

“I’ve got plenty of top agents putting good players to me.”

The Hammers came into the 2021-22 season – one that features both their Premier League campaign as well as Europa League – with just four center-backs on the books under the Scottish headmaster; Kurt Zouma, Angelo Ogbonna, Issa Diop, and Craig Dawson.

But now both Ogbonna and Zouma are unfit for service, with Obgonna out for the rest of the season and summer signing Zouma expected to be out for a month with a hamstring injury.

The double blow to West Ham now has Moyes gearing up for January business, who is confident that the growing profile of the club on the back of their recent success will make their job of adding reinforcements that much easier;

“I’ve got plenty of top agents putting good players to me. That tends to be a sign that people are beginning to think you’re attractive.

I think West Ham is a huge club in London, if we can keep up this level. We’ve got more international players in the team than before. I hope that we’re growing and improving.” Note: quotes via SkySports.

West Ham boss to turn to youth against Dinamo Zagreb

The current injury crisis in conjunction with the need to avoid overworking the paper-thin center-back options at the club means that David Moyes is set to turn to youth when West Ham clash with Croatian giants Dinamo Zagreb at the London Stadium in the final group fixture before the knockout stage begins.

West Ham has already secured the top spot in Group H ahead of Dinamo who sits 6 points adrift in second but is in need of a point if they are to fend off a last-gasp surge from Belgian outfit KRC Genk who clash with bottom-sitting Rapid Wien.

A trio of youngers in Aji Alese, Harrison Ashby, and Jamal Baptiste will get their chance in the first-team setup and Moyes remains confident they could take their chance;

“We will play some young players. I’m really looking forward to giving some of them their debuts. I’m so keen for them to do well.” 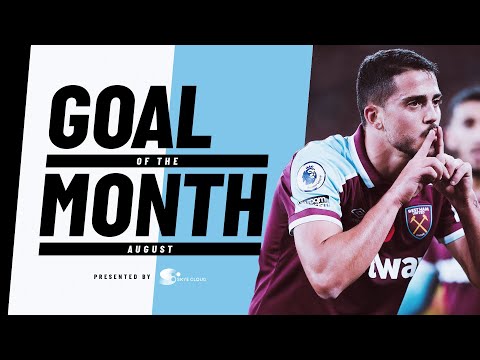 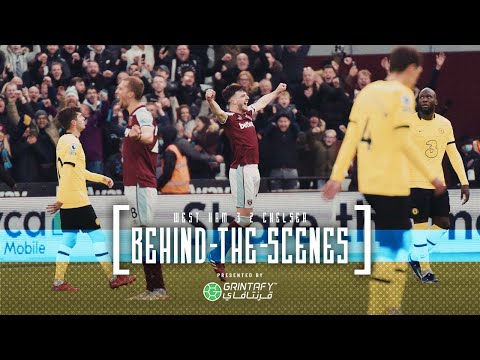