Wan-Bissaka paves the way for Dalot against Watford

Manchester United right-back Aaron Wan-Bissaka has reportedly aggravated a long-standing hand injury that is set to keep him out of contention against Watford at the weekend.

Last night Wan Bissaka aggravated the same hand injury he sustained at Chelsea, which prevented him from featuring vs Arsenal and Palace. I am told that Aaron will probably not be available for Norwich, as he won’t be able to train for a few days, but he should be fine thereafter

Wan-Bissaka already failed to feature against Arsenal and Crystal Palace for the same issue, and that realization has made the decision of interim boss Ralf Rangnick that much easier in the growing battle for selection between Wan-Bissaka and Portuguese international Diogo Dalot.

Rangnick has already given increased time to Dalot this season since he has come into his temporary role at Old Trafford after the sacking of Ole Gunnar Solskjær, and has made good on his chances after his progressive passing numbers into the box showed he has plenty of attacking worth under the German tactician.

His strong performances cause some to cast doubt on whether or not Wan-Bissaka would be as suited to Rangnick’s system as the Portuguese, and should Dalot continue to shine under the German, there could be a real battle at right-back at the Theatre of Dreams.

The post-Ole Gunnar Solskjær era at Manchester United has kicked on without a hitch at Old Trafford under the combined efforts of caretaker boss Michael Carrick now interim manager Ralf Rangnick.

At the time of writing, United has posted a 3-2-0 record across all competitions which included results against Chelsea, Arsenal, and Villarreal.

United have climbed up two spots in the Premier League on the back of their results and are within striking distance of pushing back into the top-four at the expense of West Ham and Tottenham.

While things continue to become more clear under Rangnick, how the club plans to build for the future either under his guidance or a new manager in the summer will be the key ingredient in whether or not the club can get back to the heights that millions of fans expect. 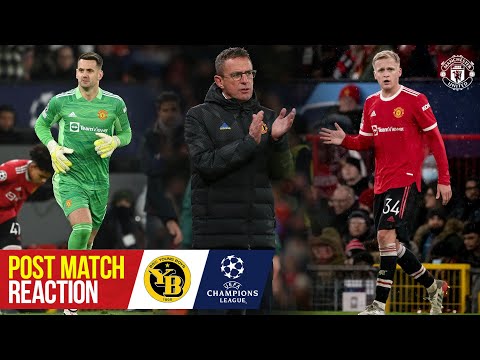 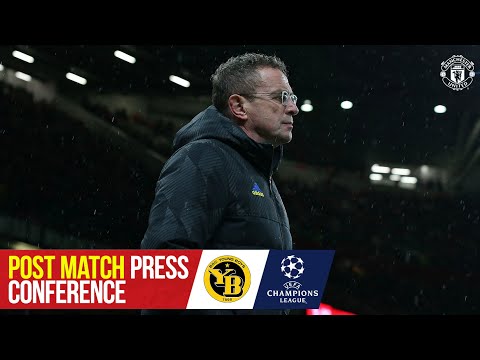