How much top clubs are willing to offer Antonio Rudiger; should Chelsea match the fee?

A fresh insight into the type of offer potentially awaiting Antonio Rudiger should he decide to leave Chelsea has been provided recently.

Rudiger has been by far and away Chelsea’s most impressive, consistent centre-back over the last 10 months.

However, Rudiger’s current Chelsea deal is set to expire at the end of this season, meaning he can sign a pre-contract agreement with foreign clubs as early as January to depart on a free next year.

And recent reports suggest that could indeed happen, with Rudiger’s agent said to have an informal agreement in place with Spanish powerhouse, Real Madrid:

How much Rudiger could be set to earn

Now, as mentioned above, an insight into what type of wage Rudiger could earn by leaving the Blues has been provided.

This, as per the DM, would make the 28-year-old one of the highest paid defenders in world football along with Juventus’ Matthijs de Ligt:

EXCL: Antonio Rudiger is set to become one of the world’s highest paid defenders with Europe’s top clubs lining up to offer £400,000-a-week | @SamiMokbel81_DM https://t.co/7TjDa4Gxaj

If reports of Rudiger potentially being able earn £400,000-a-week prove true, should Chelsea try and match it?

Given his age, it is fair to assume that Rudiger could still be a top-level defender for the next four years at least.

So, whilst age isn’t an issue, Chelsea are probably wary of the fact that they change managers an awful lot. And, if the next manager they bring in does not fancy Rudiger, much like Frank Lampard, then the Londoners would be left with a very expensive sub.

Also, with Andreas Christensen, Thiago Silva and Cesar Azpilicueta out of contract this summer as well, Rudiger signing such a mammoth deal could set a dangerous precedent for the other negotiations. 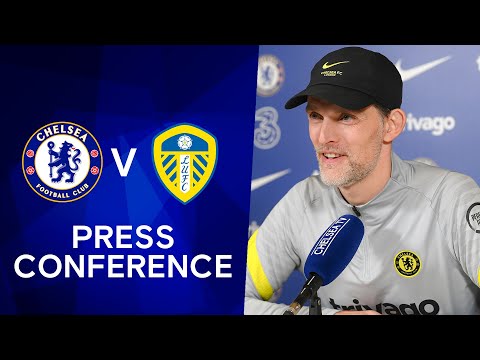 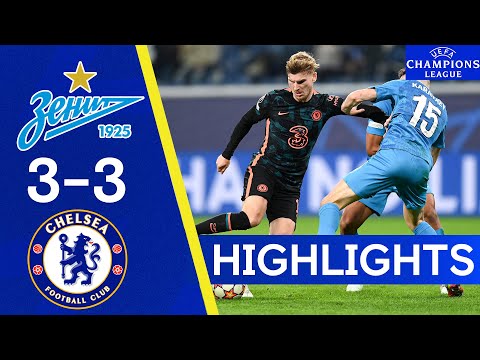