🇵🇹 Manchester City are keeping tabs on Nuno Tavares as they look to strengthen their left-back position and have already watched the Portuguese defender this season. [@ESPNFC]. https://t.co/3NbVfbj6TC

That info comes by way of ESPN, who earlier today stated that the Etihad outfit has a growing interest in the SL Benfica academy graduate after he has shone in recent performances in the absence of first-choice left-back Kieran Tierney.

Tavares made six-straight starting appearances for Mikel Arteta’s Arsenal, finding unexpected minutes easier to come by as Tierney dealt with fresh injury concerns, capitalizing on his opportunity after his £8 million move this summer from Portugal.

Now, Nuno Tavares is stating a real case to best Tierney for the first-choice role in the short-term but with City lurking, it is unclear if his future remains in north London or further up north. City has just Ukrainian international Oleksandr Zinchenko as a true option on the left side of the defense after the club suspended Benjamin Mendy, with Tavares’ age profile certainly enticing as a potential long-term option for the position under Pep Guardiola.

ESPN senior writer Mark Ogden and Man City correspondent Rob Dawson are both credited in reporting that Manchester City does not expect to lose first-team assets in January despite persistent transfer links.

LONDON, ENGLAND – AUGUST 07: Ferran Torres of Manchester City in action during the The FA Community Shield between Manchester City and Leicester City at Wembley Stadium on August 07, 2021 in London, England. (Photo by Chloe Knott – Danehouse/Getty Images)

Spanish international forward Ferran Torres and key England man Raheem Sterling are the two prevailing names that have been linked with interest from the Xavi regime looking to plant roots at Barcelona, with many expecting one if not both to jet-set off to Spain in the winter window.

Newcastle United also recently cast its gaze at City after the club’s interest in Nathan Aké gained steam in the aftermath of Eddie Howe’s appointment.

With the fight for top spot as close as ever in the Premier League at present, it looks like action stations for every player at the Etihad, especially given the club’s goals of pushing for major honors on the continent. 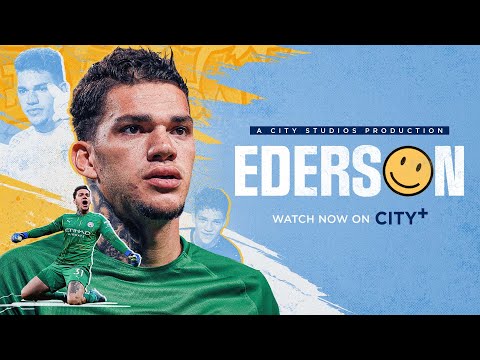