Everton boss Rafael Benitez has spoken out over the possibility of defender Lucas Digne returning to the fray for the club’s meeting with Crystal Palace this weekend.

The name of left-back Digne has of course taken its place front and centre when it comes to ongoings at Goodison Park over the course of the last week.

Unfortunately for the French international himself, however, this has come for all the wrong reasons.

In something of a bolt from the blue, Digne, long the undisputed first-choice left-back on the blue half of Merseyside, was completely omitted from the Everton squad which ultimately got the better of Arsenal on Monday night.

The ensuing refusal of Rafael Benitez to provide an explanation for the situation, meanwhile, quickly culminated in suggestions of unrest in the Toffees camp, claims which were subsequently confirmed this past Thursday.

Digne, it is understood, was dropped against Arsenal owing to a ‘disagreement’ with his manager:

In turn, it came as little surprise when the subject of Digne’s status was quickly brought to the fore during Benitez’s latest press conference on Friday.

Everton are set to return to action on Sunday evening, in a crunch Premier League clash with Patrick Vieira’s Crystal Palace at Selhurst Park.

Those of a Toffees persuasion hopeful of Digne slotting back in on the left of their side’s backline for the clash, however, may yet be left disappointed, with the club’s boss, again, having refused to provide a definitive answer on the situation earlier today.

After confirming that the former Barcelona defender has trained as normal this week, Benitez concluded that:

‘The manager decides. He was training today and tomorrow. We will see if he is available or not.’

🗣 “He has been training, we will decide tomorrow.”

Rafa Benitez confirms he is unsure whether Lucas Digne will be playing tomorrow for Everton pic.twitter.com/exkdmSZ17l 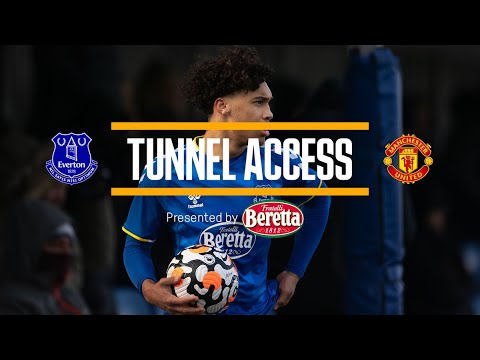 BEHIND THE SCENES WITH EVERTON U18S ON MATCHDAY | ACADEMY TUNNEL ACCESS 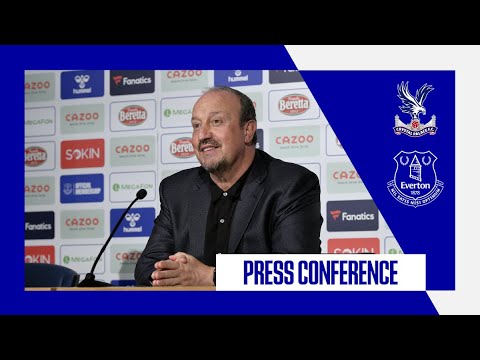