The latest goals netted by Fiorentina sensation Dusan Vlahovic on Saturday have seen the Serb inch ever-closer to a remarkable benchmark currently owned by Cristiano Ronaldo.

Vlahovic has of course proven one of the shining lights in Italy’s top-flight over the early months of the new campaign.

On the back of a breakout season in 2020/21, the 21-year-old has taken his goalscoring exploits to another level altogether this time round, firing Fiorentina into the thick of the race for European football in the process.

Before today, he had found the back of the net 13 times in just 16 Serie A outings this term, a tally which was added to not once, but twice more this afternoon.

Fiorentina welcomed bottom of the table Salernitana to the Artemio Franchi, no doubt confident in their chances of securing all three points.

And, in the end, this is exactly what La Viola managed, courtesy of a dominant 4-0 triumph.

Giacomo Bonaventura and Youssef Maleh were both amongst the goals, but, unsurprisingly, it was that man Vlahovic who went on to steal the show.

After opening his account for the day from the edge of the area early in the 2nd-half, the FK Partizan youth product put the finishing touches on another fine performance inside the closing ten minutes, courtesy of a typically sumptuous left-footed finish from close range:

And Vlahovic, in turn, has inched ever-closer to etching his name indellibly into the history books of Italian football.

As confirmed in the aftermath of today’s action in Florence, the Serbian international, linked with the likes of Arsenal and Tottenham of late, has now netted 32 Serie A goals this calendar year, making him just the 3rd player in the last 60 years to hit such a mark.

Not only that, but, with a further two league fixtures to play in 2021, Vlahovic has moved to within a solitary strike of Cristiano Ronaldo’s benchmark, after the Portuguese icon notched 33 times for Juventus across 2020:

Fiorentina’s 21-year-old striker Dusan Vlahovic becomes just the third player in the last 60 years to have scored 30+ Serie A goals in a calendar year 🤯 pic.twitter.com/IvN9f3alJY 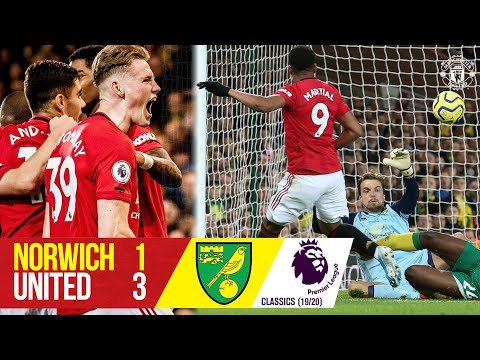 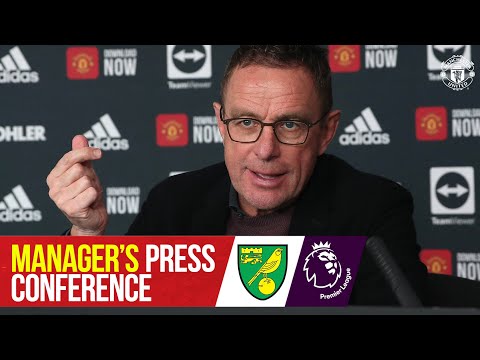