Liverpool talisman Mohamed Salah continued to etch his name ever further into the history books of English football this afternoon, after netting in the club’s meeting with Aston Villa.

Jurgen Klopp’s men marked their return to action a short time ago.

After keeping pace with the title-chasing pack atop the Premier League table courtesy of a hard-fought 1-0 downing of Wolves last weekend, the Reds, on Saturday, welcomed Steven Gerrard’s Aston Villa to Anfield.

And, ultimately, the same scoreline culminated in Liverpool coming away with all three points once more.

A hard-fought 90 minutes were decided midway through the 2nd-half, when Mohamed Salah, after being felled by Tyrone Mings in the Villa area, dusted himself down to lash beyond Emiliano Martinez in confident fashion.

And Salah’s latest match-winner, as previously alluded to, has since given rise to an altogether remarkable pair of statistics, as the Egyptian continues to etch his name indellibly into the history books of English football.

First, as revealed by statisticians Opta, in slotting home from the penalty spot, Salah became just the 2nd player to convert 15 successive spot-kicks in the Premier League era:

15 – Mohamed Salah has scored each of his last 15 Premier League penalties, just the second player to score as many consecutively in the competition, after Matthew Le Tissier (23 in a row between January 1994 and April 2000). Guarantee.

Not only that, but Salah has too now closed the gap on record-holder Jamie Vardy to just a single game, after directly contributing to a goal (either scoring or through an assist) for the 14th-straight Premier League outing:

14 – Mohamed Salah has now either scored or assisted a goal in 14 consecutive Premier League appearances, just one off Jamie Vardy’s record of 15 between August and December 2015. Remarkable. pic.twitter.com/r3Q1TBeU8r 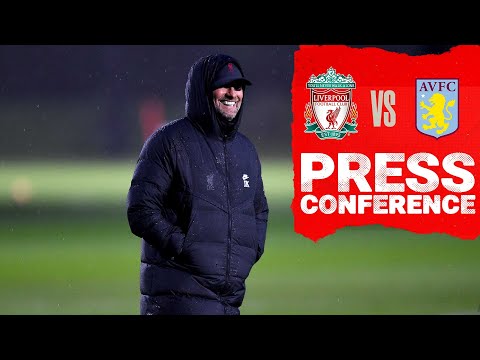 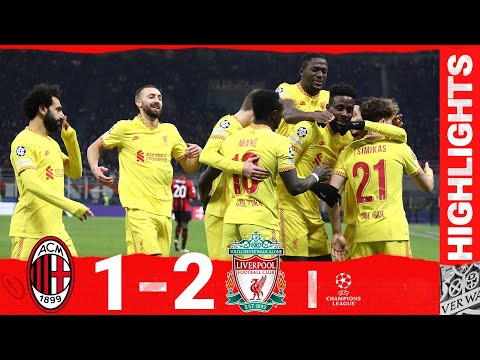