Premier League outfit Southampton have, on Saturday, been dealt an altogether untimely blow on the personnel front.

Ralph Hasnehuttl’s men are currently locked in action in the English capital.

On the back of a 4-game winless streak, the Saints made the trip to the Emirates Stadium, eyeing a bounce-back result up against fellow strugglers of late Arsenal.

As things stand on Saturday, however, Southampton’s run without a 3-point haul only looks set to be extended for another week.

This comes with the visitors currently trailing Arsenal by two goals to nil.

Despite coming out of the blocks the stronger of the two sides, Hasenhuttl and co. fell behind just beyond the 20-minute mark, when Alexandre Lacazette rounded out a wonderful team move, before Martin Odegaard made it two five minutes later.

It starts with Ramsdale and ends with Lacazette smashing it home. Arsenal lead 2-0 against Southampton..

As alluded to above, though, the current scoreline in London marks far from the only concern for Southampton amid an altogether disappointing afternoon thus far.

In addition, the Saints have too been dealt a blow on the personnel front.

This arrived late in the first-half, when striker Adam Armstrong was forced to limp out of proceedings with what has simply been described as ‘a knock’:

It now remains to be seen whether Armstrong faces any sort of extended spell on the sidelines, an outcome which could not come at a worse time for Southampton.

The St Mary’s club are already viewed as being concerningly light in the attacking department, with the imminent festive period set to see fixtures arrive thick and fast, beginning on Wednesday at Selhurst Park.

Why Pierre-Emerick Aubameyang is missing for Arsenal against Southampton 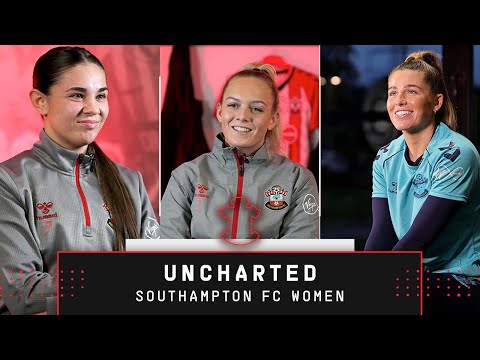 VENTURING INTO THE UNKNOWN | Uncharted with Southampton FC Women Ep.1 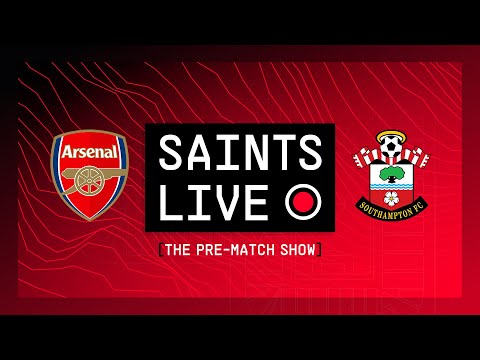 Join us as we build up to kick-off at Emirates Stadium, as Southampton take…