The unwanted record Arsenal could match vs Southampton

Arsenal are set to play host to Southampton in a 3 pm kick-off on Saturday.

The Gunners head into the encounter looking to put an end to a pretty dismal run of form.

Mikel Arteta’s side have lost three of their last four league ties, with their only win in that time coming against relegation-battling Newcastle.

Arsenal would face off with Everton in their last outing, yet, despite the Toffees being on an eight-game winless run at the time, the Gunners still lost 2-1.

Arteta and co., though, should be able to bounce back in gameweek 16 vs Southampton. The Saints are winless in four and currently sit 16th in the English top-flight.

A win for Arsenal on Saturday would potentially see them climb as high as 5th in the table, and to within a point of the top-four, should results go their way.

For more information on the game, check out the link below:

Ahead of the game, it has been revealed that Arsenal could match a rather unwanted record.

Mikel Arteta and co., of course, had a torrid start to the campaign which saw them lost their opening three league games of the seaosn vs Brentford, Chelsea and Manchester City.

Arsenal’s form would then take a dramatic upturn, but they have since lost their last two league outings to Manchester United and Everton.

Now, should they lose to Southampton on Saturday, it has been revealed that it will be the first time since the 1983-84 season where the Gunners have lost three matches in a row on two separate occasions within the same season:

If Arsenal lose against Southampton today, it will be the first time since the 1983-84 season where the team has lost three matches in a row on two separate occasions within the same season.#ARSSOU 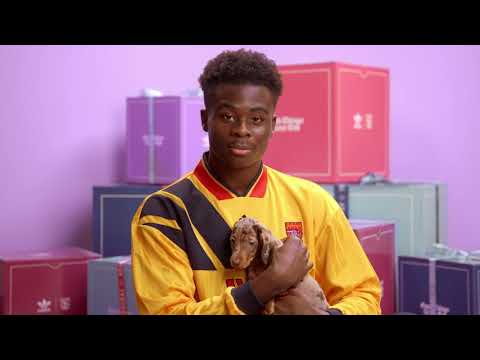 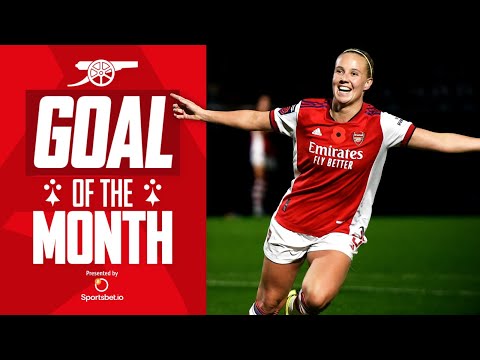