Jorginho at the death

German tactician Tuchel of course led his troops back into action a short time ago.

On the back of a concerning spell of form of late, the Blues welcomed relegation-battling Leeds United to Stamford Bridge, eyeing both a return to winning ways, and the rediscovery of their defensive solidity.

And, ultimately, though the latter was not forthcoming, Chelsea did manage to get things back on track courtesy of a much-needed 3-point haul.

After all of Raphinha, Mason Mount, Jorginho and Joe Gelhardt had found the net, with proceedings rolling into time added on, it appeared as though another frustrating pair of points dropped were very much on the cards for Thomas Tuchel’s side.

Mason Mount scored before the half to bring Chelsea level with Leeds. #CHELEE #MyPLMorning pic.twitter.com/hoPB7FYrRE

After Mateusz Klich was adjudged to have felled Antonio Rudiger in the Leeds area, a third spot-kick of the day was awarded, allowing Italian international Jorginho to slot home what proved to be the winner, sparking manic celebrations across Stamford Bridge.

As outlined above, though, whilst, in the end, their side got the job done on Saturday, those of a Chelsea persuasion appear far from happy on the back of the full-time whistle in west London.

The Blues’ display versus Leeds, in truth, left a lot to be desired, amid the widespread agreement that the visitors deserved to take at least a point away from the clash.

The one man singled out for the majority of the blame for Chelsea’s latest sub-par showing? Boss Thomas Tuchel.

As showcased below, supporters of the Pensioners have flooded to social media to highlight a recurring issue with their head coach’s in-game management, questioning his team selection, and in particular substitution methods:

Tuchel’s subs of late have genuinely been god awful. What the fuck is he thinking?

Tuchel needs to take some stick for this dip in form. Im the last few games, his substitutions have either been wrong or too late.

Its getting hard to defend Thomas Tuchel’s stubbornness with the formation and the subs he makes.This is not it.

Awful today, Tuchel got it wrong with his subs, Leeds deserved a point, got VERY lucky just like City/ Liverpool did today.

tuchel needs to fucking wake up with the subs

Lucky win again today. The performance was lethargic. Rudiger only player who knew why he was on the pitch today. Tuchel needs to improve his substitution timing. You can’t have all those attackers on the bench and wait till Leeds equalized before you bring one in.

I honestly don’t understand Tuchel’s game plan for this game. Got it absolutely wrong from the beginning down to the substitutions

Despite this win it don’t change how dreadful we still are in December ffs, I don’t wanna see Alosnso again. Today shit show is on Tuchel & he’s been messing up with late subs lately someone need to remind him this is cfc if you don’t keep performance higher you’re fired 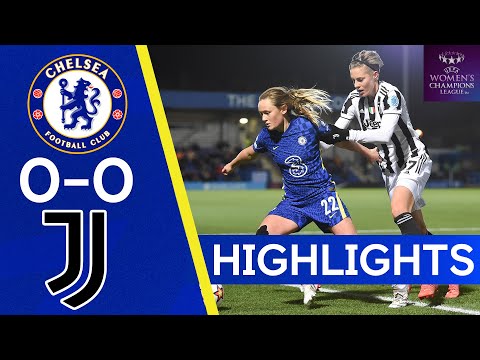 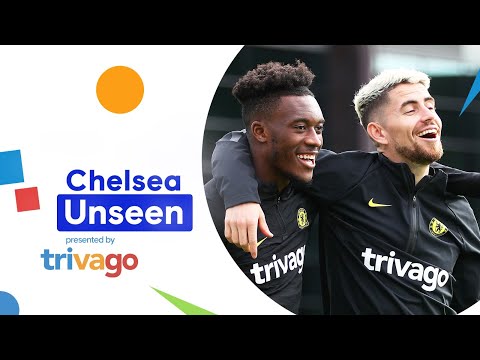 Hudson-Odoi’s Acrobatic Clearance! 🚲 Football Tennis is BACK… Who Comes Out On Top? | Chelsea Unseen