Gabriel Agbonlahor has hit out at Thomas Tuchel for his recent use of Chelsea’s Romelu Lukaku.

Romelu Lukaku, of course, made his long-awaited return to Chelsea over the summer.

The Belgian was brought in to add some much-needed fire power to Chelsea’s forward line, with Jorginho finishing 2020/21 as the Blues’ top Premier League goalscorer.

And, after netting three in his first three league outings of the seaosn, things looked to be going well for Lukaku.

However, Lukaku then struggled in front of goal for several games before picking up an injury which saw him miss six games across all competitions.

Lukaku has since returned for Chelsea, but is yet to start a league game and is yet to score a goal.

In total, Lukaku has notched just 77 minutes of action in his last four league games since returning.

And, though Chelsea needed a winner late on against Leeds, Lukaku was not brought on by Tuchel until the final three minutes.

Now, as mentioned above, former striker Gabriel Agbonlahor has hit out and Tuchel for his use of Lukaku, suggesting that the German needs a kick up the backside:

“I think Thomas Tuchel needs a kick up the backside as well because I’m looking at Lukaku, a £90million striker, on the bench again today. He’s played 78 minutes in four Premier League games. Lukaku wasn’t out for five months, he was out for five games.

“I’ve been there, if you’ve been out for five games after one game where you come on for 20 minutes, you’re ready to start.

“It doesn’t take another four games and you’re playing someone like Werner in front of him who is not a Chelsea player, nowhere near, because he’s been miles off it since he’s come to Chelsea. Not been good enough. The odd game he’ll score a good goal but nowhere near good enough.”

Payback for Willian? Tottenham enter the race for out of contract Chelsea star 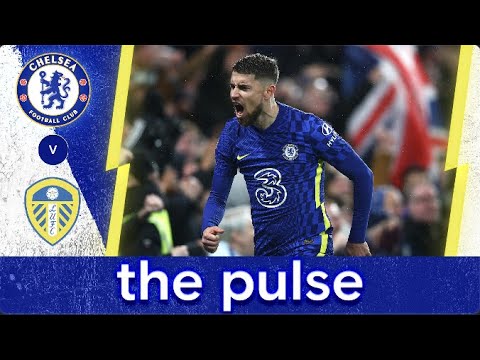 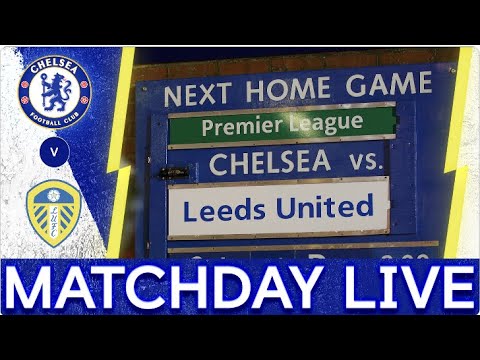