FC Barcelona are said to be eyeing replacements for Marc-Andre ter Stegen and have a four-man shortlist in place.

Ter Stegen would join Barcelona back in 2014 from boyhood club, Borussia Monchengladbach.

La Blaugrana are believed to have paid just €12m for the shot-stopper, which has proven to be something of a bargain.

The 29-year-old is closing in on 300 appearances for the club and has kept 120 clean sheets for them to date, helping them win one Champions League and four La Liga titles during his time in Spain.

Ter Stegen has also been one of Barca’s more consistent players before this season, with the German and Lionel Messi the only real positives at the club over the last few campaigns.

However, since his return from knee surgery, Ter Stegen has not been anywhere close to his best. Granted, Barca as a club have declined, but so have the German’s overall performances.

Now, despite Ter Stegen being under contract in Catalonia until 2025, it appears Barca are looking to replace the 29-year-old.

This information comes courtesy of Spanish journalist Gerard Romero, who has reported on his Twitch channel that Barcelona have drawn up a four-man shortlist of potential Ter Stegen replacements.

These players are named as Koen Casteels of Wolfsburg, Illan Meslier of Leeds, Bartlomiej Dragowski of Fiorentina and Andrea Onana of Ajax.

🚨[ @gerardromero🥇] | FC Barcelona have four goalkeepers in their mind to replace Marc Andre Ter-Stegen. They are working on bringing in:

No potential fees are mentioned by Gerard Romero, but you would assume that any fee Barcelona got for Ter Stegen would be enough to cover the transfer fee of his replacement.

No potential suitors for Ter Stegen are mentioned by Romero either. 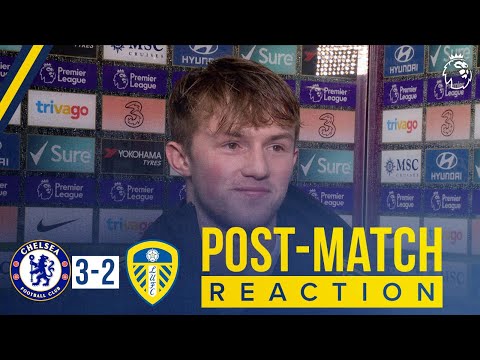 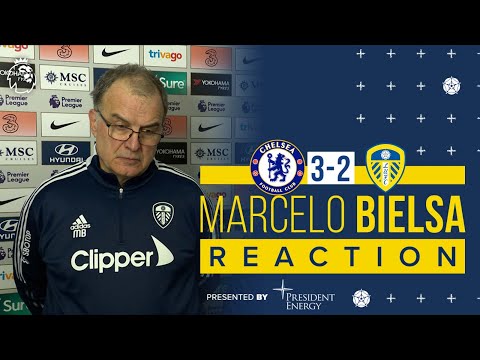