Leicester City have been dealt a big blow on the personnel front in the early exchanges of their meeting with Newcastle.

Leicester City are currently locked in Premier League action with Newcastle United at the King Power.

Leicester headed into the game on a pretty torrid run of form which had seen them slip down to 11th in the Premier League table.

But, with Newcastle having won just one league game all season, Brendan Rodgers and co. likely fancied their chances of getting a much-needed three points against the Magpies.

Jonny Evans limps off for Leicester vs Newcastle

At the time of writing, the score remains deadlocked at 0-0.

However, Leicester’s chances of coming away with three points on the day has already taken a hit.

This is because they have lost a key player to injury. Jonny Evans went down with what looked to be a hamstring issue just a few minutes into the game, before quickly being taken off.

Leicester forced into an early change.

Jonny Evans adds to the Foxes ever growing list of absentees.

Losing Evans is obviously a big blow for Leicester given their experience, but it is made even worse when you realise Leicester now have just one fit senior centre-back.

That man is Caglar Soyuncu, who started the day next to Evans before he was taken off.

In Evans’ absence, summer signing Boubakary Soumare, a central midfielder by trade, has been brought on vs Newcastle.

And with Wesley Fofana still sidelined following his pre-season injury, it appears we may be forced to see Soumare in that role on a more regular basis going forward. 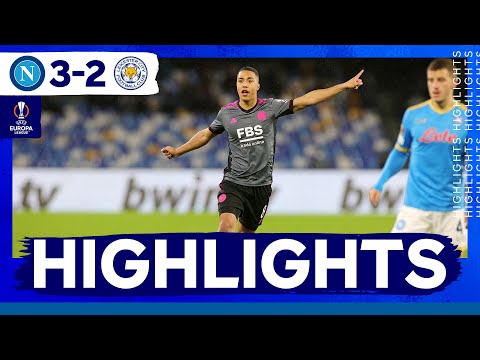 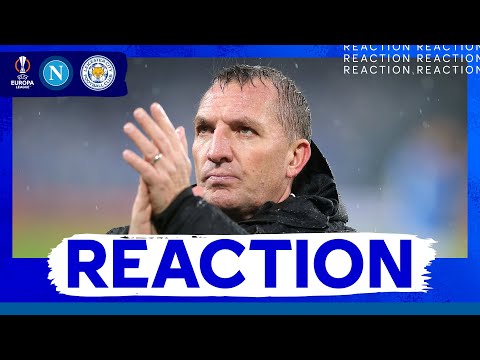