William Saliba has not played a competitive minute for Arsenal since he joined the club in 2018 from Saint Etienne, instead finding himself loaned out on three occasions.

The defender, still just 20-years-old, is plying his trade with Ligue 1 Marseilles this campaign, and has impressed under Jorge Sampaoli’s stewardship.

He has put in a series of top performances, including against Paris Saint Germain, where he produced a brilliant tackle against Kylian Mbappe

This tackle from William Saliba on Kylian Mbappe 👏 pic.twitter.com/xISzeO00qm

“It was just the two of us, so I had to make it. I concentrated hard and I was lucky to take the ball from him. We both come from Bondy [in Paris], we were at the same school, the same club, his father was my coach, we know each other well.”

So, with two years left on his contract come this summer, what does the future hold for Saliba?

Sailba coy on his future

Now, once again speaking to French press, William Saliba has once again provided an update on his future, and it may not be the best news for Arsenal fans.

The Frenchman is due to return from his loan in the summer, and will likely be competing with Ben White for a spot in Mikel Arteta’s defence should he stay, but will he?

Saliba was asked on the very topic, and claimed:

“I prefer not to speak about my future, but I’m very good here. I don’t regret my decision. I’ve been very happy since day one. I have a year here and I’m going to give my all.”

Should he stay in north London, he could yet become a cornerstone of the Gunners defence for years to come. 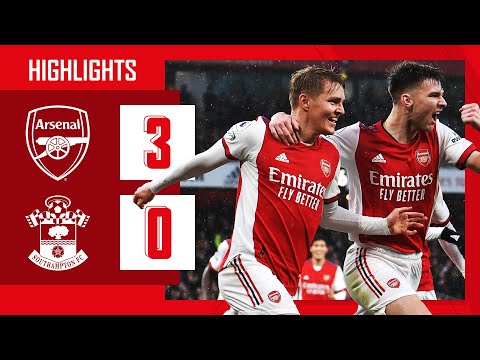 After weathering an early storm, the Gunners turned on the style to see off… 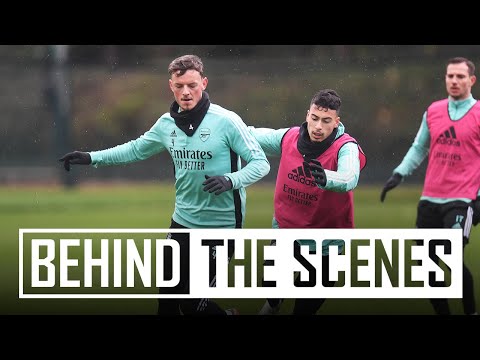 We’re back in Premier League action against Southampton at Emirates Stadium this weekend. Head…