The draw for the 2021/22 Europa League knockout rounds took place a short time ago.

The Premier League would have two sides entered into the competition during the group stages in the form of West Ham and Leicester.

West Ham had never made it to the knockout rounds before, whilst Leicester were knocked out in the Round of 32 last year by Slavia Prague.

Despite West Ham’s lack of experience in Europe, David Moyes and co. would go on to dominate their group.

The Hammers won four, drew one and lost one – scoring 11 and conceding just six in the process to finish top of Group H.

Leicester, meanwhile, did not fare so well. The Foxes had a tough start to the season domestically and this carried over into Europe. Leicester only won two of their six Europa League group games and, as a result, finished the campaign 3rd in Group C, condemning them to a Europa Conference League spot.

Elsewhere, Rangers were able to finish second in their group to earn a spot in the knockout rounds, but their bitter rivals, Celtic, had to settle for a Europa Conference League place after finishing 3rd in Grpup G behind Bayer Leverkusen and Real Betis.

Who Barcelona & Rangers will face

And, owing to the new rules of the competition, West Ham, because they topped their group, were given safe passage into the last-16.

However, Rangers would have to be drawn against a Champions League side who finished 3rd in their groups because the Scots finished second.

And, of course, we would see Barcelona drawn in the Round of 32 on Monday after they dropped out of the CL. Xavi’s side have been drawn against Napoli, perhaps the toughest tie they could have got in the circumstances but it is nonetheless a game that should entertain fans.

As for Rangers, their European journey looks likely to end soon as they have been drawn against Borussia Dortmund who have Erling Haaland – one of the best strikers in world football right now – on their books. 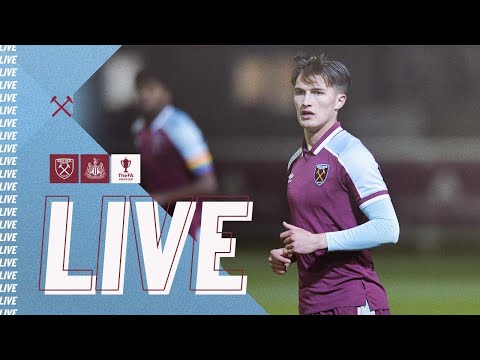 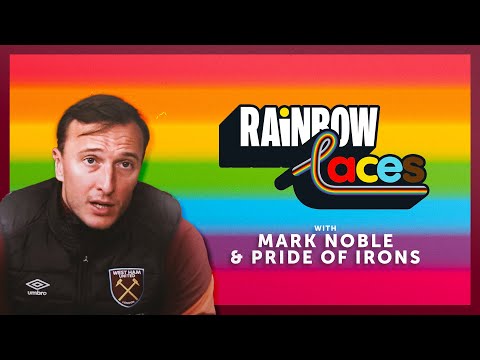