The Saints, of course, are set to return to action in midweek, as part of the Premier League’s hectic festive fixture list.

A meeting with Crystal Palace lies in wait, a matchup which will see Hasenhuttl and co. desperate for a return to winning ways.

On the back of a run of three wins from four from late October leading into November, Southampton have now failed to secure a three-point haul in any of the club’s last five outings.

Their latest defeat, a 3-0 drubbing at the hands of Arsenal this past weekend, saw the Hampshire outfit slip to a lowly 16th in the Premier League table, just five points clear of the relegation zone.

As such, as his side step up their preparations for a crunch trip to Selhurst Park on Wednesday night, Ralph Hasenhuttl, for obvious reasons, will be keen to have as many of his key performers as possible fit and ready to feature from the off.

And, as alluded to above, this evening, the Southampton boss has provided updates on the wellbeing of three such players.

Speaking to the media in a pre-match press conference, Hasenhuttl first confirmed that Armando Broja and Adam Armstrong, both of whom were forced off against Arsenal, remain major doubts to feature in south London:

‘We hope the injuries are not too serious.’

Fellow hitman Che Adams, meanwhile, has been definitively ruled out, owing to a hamstring injury:

‘For Che, we are not 100 per cent clear how long it will take, but definitely not available for Wednesday.’ 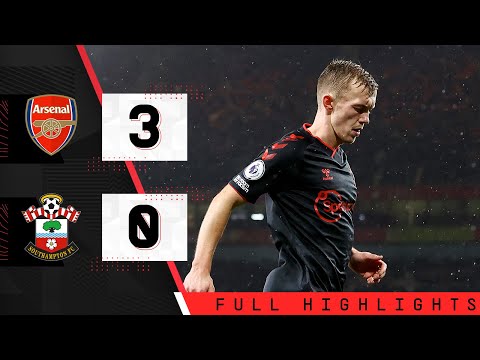 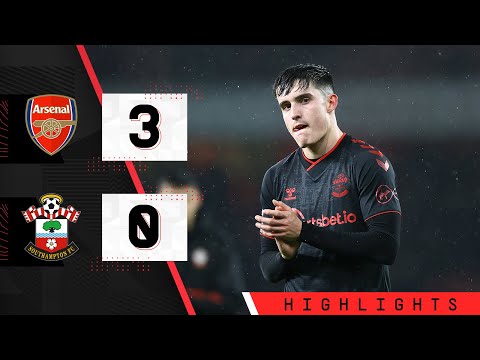 The key moments from Southampton’s trip to Emirates Stadium, with Arsenal goals scored by…