Burnley boss Sean Dyche has, on Monday evening, provided an update on the fitness of summer addition Maxwel Cornet.

Dyche is of course primed to guide his side back into action in a little over 48 hours’ time.

On the back of a credible 0-0 stalemate with high-flying West Ham United, a result which made it just one defeat in the club’s last seven in the Premier League, the Clarets are set to welcome Claudio Ranieri’s Watford to Turf Moor.

The matchup marks a key one in the battle for survival in the English top-flight, with Burnley, despite their solid recent form, still firmly entrenched in the drop zone.

A win over Watford, though, would see the Lancashire outfit climb clear of the Hornets, and into 17th.

BURNLEY, ENGLAND – NOVEMBER 26: Sean Dyche, Manager of Burnley looks on prior to the Premier League match between Burnley FC and Newcastle United at Turf Moor on November 26, 2018 in Burnley, United Kingdom. (Photo by Gareth Copley/Getty Images)

As such, it goes without saying that the club’s boss will no doubt be eager to have as many of his key performers as possible fit and available to feature from the off on Wednesday night.

One such player, however, who remains a major doubt to take on Watford is Maxwel Cornet.

Summer arrival Cornet has of course enjoyed a fine start to life at Turf Moor, rattling off five goals across his first nine appearances in the Premier League.

However, after sitting out the club’s meeting with West Ham owing to a thigh issue, the Ivorian international remains ‘touch and go’ to make his return on Wednesday.

Elsewhere, Ashley Barnes remains sidelined, though the news was more positive regarding both Dale Stephens and Connor Roberts:

Dyche says Maxwel Cornet is rated as “touch & go”. If he fails to make the game midweek, then he should return on Saturday. Connor Roberts is out of hospital, non-COVID, and is slowly “getting better.” Stephens is back with the group, but Barnes remains sidelined. #twitterclarets

The latest on Brentford’s Ivan Toney ahead of Manchester United 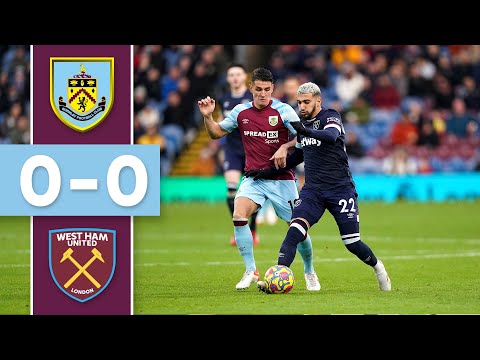 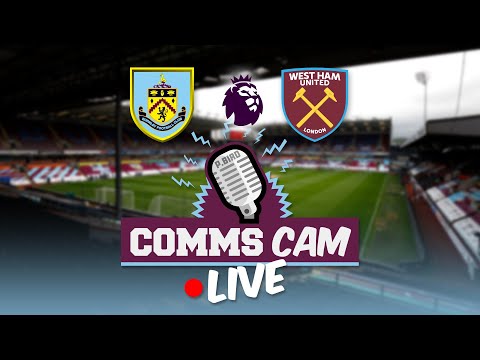