A fresh update on the future of Chelsea defender Antonio Rudiger has, on Monday evening, come to the fore online.

The situation at the heart of the club’s backline has of course proven a major concern for Chelsea of late.

This comes with no fewer than four of the club’s defenders, as things stand, poised to depart Stamford Bridge upon the expiration of their respective contracts next summer.

Losing one, or potentially several of this quartet would of course mark a hammer blow for Thomas Tuchel and co., who, just months ago, confirmed their tag as the continent’s finest courtesy of a triumph over Pep Guardiola’s Manchester City in the Champions League final.

In turn, it was no doubt viewed as a major boost when, late last night, word was forthcoming that Thiago Silva has agreed in principle to put pen-to-paper on fresh terms in west London:

One more year for Thiago Silva. He will extend his contract with Chelsea till 2023. Great choice. Thiago Silva can play at the highest level up to 40 years, likes his friend Ibra. #TopClass pic.twitter.com/4kFBBA5Fnv

And, as alluded to above, an update on another of Tuchel’s defensive troops, in the form of Antonio Rudiger, has now surfaced, too.

The news, however, has proven considerably less encouraging.

As per a report from the reliable Jacob Steinberg of The Guardian, Rudiger, as things stand, is locked in talks with another of European football’s heavyweights, over the possibility of a free transfer next summer.

The club in question? Real Madrid.

The German international, in the midst of a stellar campaign to date, is understood to be ‘advancing’ in negotiations over the terms of a contract with Los Blancos.

Though it is added that Rudiger, nevertheless, ‘could still stay’ at Chelsea, those in a position of power at Stamford Bridge are hesitant to improve on their current financial offer to the 28-year-old. 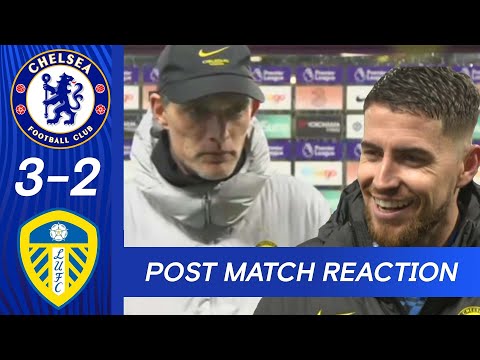 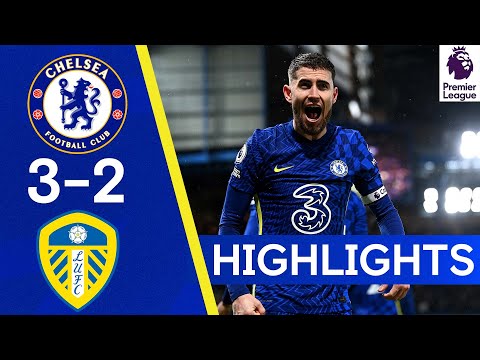