Tottenham should sell in January

For the top clubs like Chelsea and Manchester City, there will probably not be too much movement on the incomings front.

This is because in the winter window, it is often quite hard to buy top, top stars as clubs, understandably, do not want to part with their best assets halfway through a seaosn.

So, for squads like Chelsea and Man City that only really need to be improved with one or two top stars, January is not great.

However, for a side such as Spurs, the January window comes as a chance to improve what is a fairly lacklustre team. It is also the first time Antonio Conte will be given a chance to put his stamp on the squad as he did not join until after the summer window had firmly closed.

But, like most sides, Tottenham will probably need to sell a few players in order to bring in some fresh names. The two main reasons for this are, of course, to free up space/wages and to earn some money to put towards future transfers.

And, as Conte has not been at the club too long, the Italian may use the winter to get rid of some players he sees no future for in north London under his leadership.

With this in mind, 101 have picked out three players Tottenham should sell in January to raise transfer funds.

Dele Alli’s career seems to have hit a brick wall that nothing but a move can fix.

Granted, Conte has not been at the club long, but the fact Dele Alli has only featured for 54 minutes in that embarrassing 2-1 loss vs Mura and for two minutes vs Leeds under the Italian shows he remains well down the pecking order in north London.

And, if Conte continues to use a 3-4-3 formation, there is no real place for an attacking midfielder like Alli, giving even more reason for Spurs to sell.

The next player Tottenham should look to sell is Joe Rodon.

As he is 24 and now has some Premier League experience, Spurs could probably fetch a half-decent fee for the centre-back.

But, if Tottenham really wish to get back fighting for a Champions League place, it is clear that Rodon is not yet at the level required and is unlikely to get enough experience at Spurs to ever be ready.

It has also been reported that Conte does not believe Rodon is at the level Tottenham need. And, as mentioned above, if Conte does not want certain players, January is probably a good time to start a clear-out/rebuild.

Tanguy Ndombele looked like a real solid bit of business when he was signed from Lyon.

However, much like Alli, Ndombele has now struggled for any sort of consistent form under several Spurs managers.

And, with Olivier Skipp a home-grown talent and impressing much more, it would likely make a lot more sense for Tottenham to cash in on Ndombele and use Skipp alongside the more defensive Pierre-Emile Hojbjerg in their midfield pivot.

Then, should Conte wish to bring in another central midfielder to provide cover for Skipp and Giovani Lo Celso, he could do so with the money acquired from an Ndombele sale. 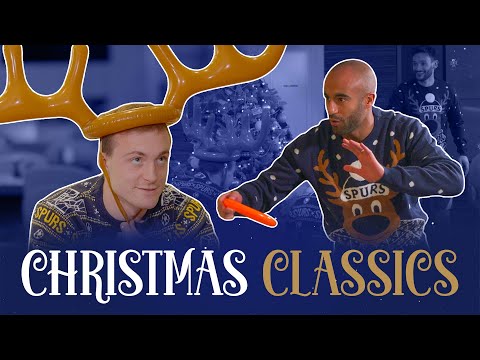 Lucas Moura, Hugo Lloris and Oliver Skipp all went head-to-head in a series of… 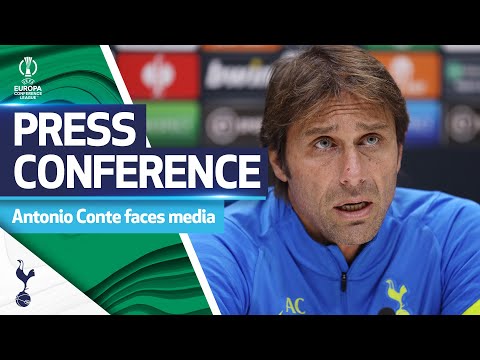 Antonio Conte speaks to the media from Hotspur Way. SUBSCRIBE to ensure you don’t…