‘Find me a lazier player’: Leeds star singled out for criticism during Manchester City loss

Leeds United endured a rough 90 minutes at the Etihad Stadium on Tuesday evening.

Marcelo Bielsa’s side headed into the game on a poor run of form and with some big injury issues.

Star men Patrick Bamford and Kalvin Phillips were both out injured, whilst Jamie Shackleton was forced to fill in at right-back before himself being taken off with an issue.

So, under the circumstances, Leeds fans, despite their side giving a good account of themselves vs Man City last seaosn, were probably not expecting a lot from the game.

Few, though, likely could have predicted what a massacre their side would be forced to endure in Manchester.

Phil Foden made up for a big Bernardo Silva miss to fire his side into the lead after just eight minutes.

This is electric from Man City! ⚡️⚡️

Then, to essentially kill the game off, Kevin De Bruyne burst forward and slotted past Illan Meslier to make it 3-0 after just 32 minutes.

Riyad Mahrez then got in on the goal-scoring action to make it 4-0 minutes into the second 45, before De Bruyne netted his second of the day shortly after the hour-mark:

City were not done, there, though, as John Stones was handed acres of space and several chances to smash an effort in to make it 6-0 on the night, whilst Nathan Ake came off the bench to further humiliate Leeds.

Leeds star singled out for criticism

As a result, it was not at all surprising to see Leeds players come in for criticism online during the game.

One player, in particular, though, was singled out for very heavy criticism on the day. The man in question? Tyler Roberts.

Roberts was deployed behind the striker vs City, but offered little going forward or on the defensive front, leading many to take aim at him on social media, with just some of the reaction shown below:

Find me a lazier player than Tyler Roberts…… #lufc

Tyler Roberts doesn’t have a clue where he is #MCILEE

Tyler Roberts again proving that he is stealing a living as a premiership footballer.

*Sees him getting up

Tyler Roberts is so bad ahahaha

i now understand why @kianlufc hates tyler roberts, wouldn’t get in the wednesday team 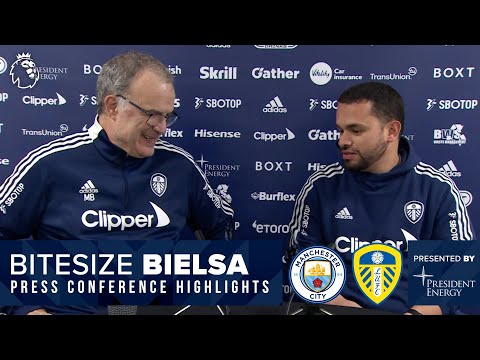 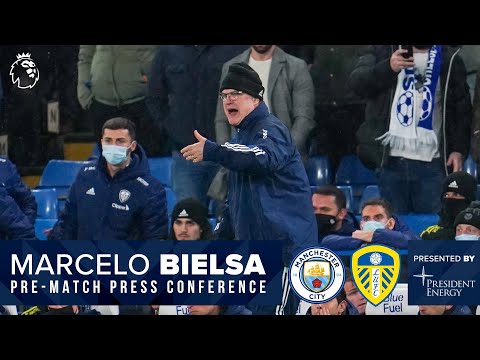