Liverpool ‘closing in on’ move for Atletico Madrid star

Reports stemming from Spain suggest Liverpool are closing in on a move for Atletico Madrid’s Joao Felix.

Joao Felix is just one of many top talents to come out of Benfica in recent years.

Among the most successful have been the Manchester City trio of Ederson, Ruben Dias and Bernardo Silva.

Silva and Ederson have played key roles in Man City’s domination of the Premier League over the last several years, whilst Dias was arguably the best centre-back in the English top-flight in 2020/21.

Felix’s time at Atletico Madrid, though, has perhaps been less impressive. Granted, Atletico did win the La Liga title last campaign, but Felix, despite operating as a striker/second striker for much of the season, only scored seven and assisted six in 31 league ties.

A decent return yes, but probably not what Atletico fans were hoping for when their club splashed over £100m on the 22-year-old.

This season, meanwhile, Felix has scored just one goal and assisted two in 13 outings across all competitions.

Despite this, it appears as though Liverpool are eyeing a move for the Portuguese star.

Felix remains under contract at the Wanda Metropolitano until 2026. But, as per FourFourTwo citing reports in Spain, Liverpool are said to be closing in on a £63m move for Felix:

Liverpool are closing in on a stunning £63m deal for Portuguese starlet Joao Felix.

With Roberto Firmino getting on and having declined somewhat, Liverpool looking for a replacement does make sense.

And, whilst Felix’s style of play would seemingly suit what Jurgen Klopp wants in his centre-forward, would Liverpool really be prepared to offer up £63m for a player clearly not at his best? 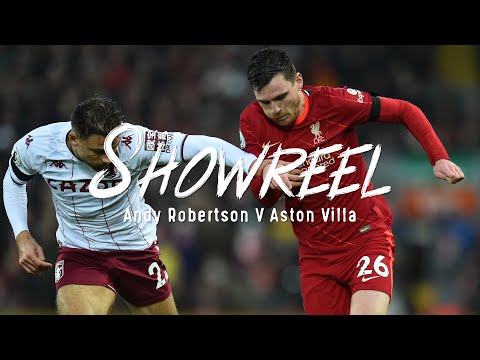 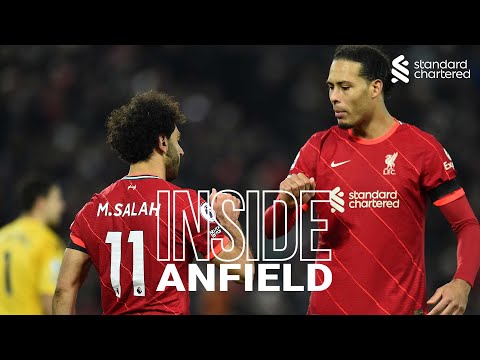