Southampton looked like they were set to follow their defeat against Arsenal on Saturday with another against Crystal Palace when Wilfried Zaha put the Eagles 1-0 up just two minutes into the clash between the sides.

It’s Wilfried Zaha that fires Palace ahead, finishing off a counter-attack.

However, James Ward-Prowse netted an equaliser from a set piece, before Armando Broja took centre stage. The loanee struck from distance, firing the ball past stand-in goalkeeper Jack Butland, and handing the Saints a 2-1 lead.

Armando Broja catches Butland out from distance as the Saints come from behind to take the lead at Selhurst Park 🔴 pic.twitter.com/9nDeHPItvY

And it certainly caught the eye of one fanbase in particular.

Plaudits roll in for Broja

With a goal and an assist to his name, Chelsea fans were quick to heap praise on their loanee, who is set to return in the summer.

See the best of their tweets below.

Armando Broja, what a player this guy looks, aggressive, fast, strong, technique and good in the air, only 20 years old, I want him in our squad next season. pic.twitter.com/R0jVPErm09

What can’t Armando Broja do? pic.twitter.com/fw4Yp8ZreJ

4 – Armando Broja has scored in four of his six starts in the Premier League for Southampton. No player aged 20 or younger has scored more goals than Broja in the competition this season (4, tied with Mason Greenwood). Gifted.

Armando Broja is the the real deal. #saintsfc

Armando Broja wins a free kick for Southampton and James Ward-Prowse puts it in the back of the net. ✅

Broja has had few touches of the ball, but every time he touches the ball, something seems to happen. 👏 pic.twitter.com/GOu4SImoGa

Will he become Chelsea’s next number 9? 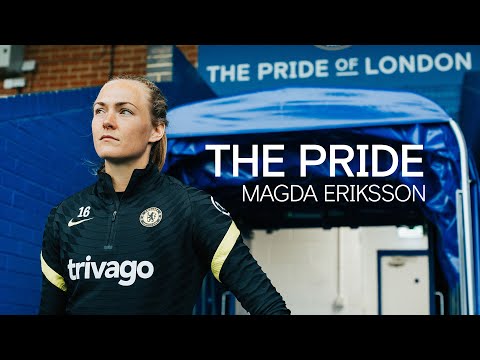 “Coming To Chelsea, It Felt Like I Came Home” | The Pride: Magda Eriksson

Magda Eriksson, women’s captain and a rock in the heart of the Blues defence,… 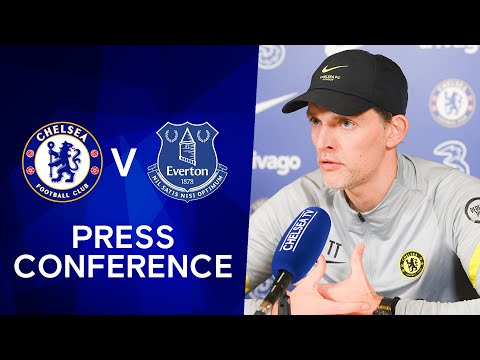