David Moyes’ high-flying West Ham side have been hit by a double blow in central defence in the last month.

Firstly, Angelo Ogbonna suffered an ACL injury in their 3-2 win over Liverpool in November.

We can confirm that Angelo Ogbonna sustained an anterior cruciate ligament injury during Sunday’s match against Liverpool.

We’re all with you on your road to recovery, @OgbonnaOfficial ⚒

Then, almost exactly a month later, Kurt Zouma suffered a hamstring injury that could see him miss the rest of the season, also in a 3-2 win, this time against Chelsea.

We can confirm that Kurt Zouma sustained a hamstring tendon injury during Saturday’s win over Chelsea.

Ben Johnson has also started his rehabilitation after suffering a low-grade hamstring strain.

Best of luck with your recoveries, Ben & @KurtZouma! 👊⚒

As per the London Evening Standard:

The Hammers are refusing to put a timescale on the injury though there is a hope that the former Everton man will be involved again this season.

Clearly then, January reinforcements would be more than welcome.

Trio of defenders lined up

Understandably, it is thought that David Moyes is looking to add a Premier League experienced centre-back to his ranks. And, as per the generally reliable Ex-WHU employee on Twitter, they have identified three potential additions.

Those are Manchester City’s Nathan Ake, Liverpool’s Nat Phillips and Burnley’s James Tarkowski, as per his patreon podcast.

The former two have struggled for game time as they find themselves well below the rest of their team-mates in the pecking order, while Tarkowski has just six months left on his contract, meaning that January represents the last chance for Burnley to cash in on their 28 year old defender.

Should they make a move for one of them? 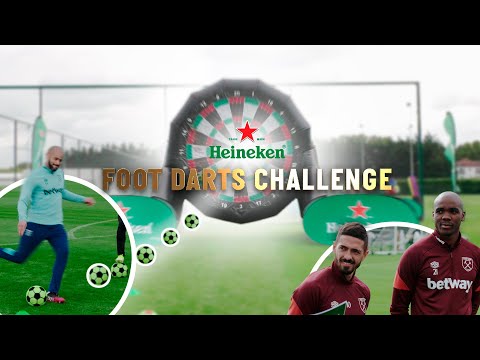 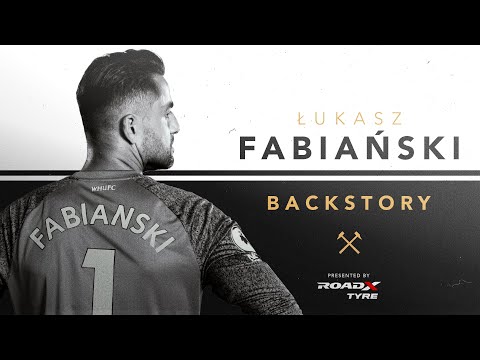