Leeds United managerial cult hero Marcelo Bielsa spoke out regarding the possibility of him being sacked after he presided over their 7-0 thrashing at the hands of Premier League holders Manchester City.

Pep Guardiola’s side ran rampant on Tuesday night and took no prisoners at the Etihad Stadium in front of the home support, boasting over 64% of the ball, 31-shots to Leeds’ six efforts, and six different goalscorers on the night.

It was the heaviest defeat Leeds suffered in club history on goal difference, only being trumped by the 8-1 defeat against Stoke City back in 1934 in terms of goals allowed.

#LUFC head coach Marcelo Bielsa has vowed to “continue fighting until the end of the season” but accepts he is not immune from being sacked.

But for Marcelo Bielsa, he intends to keep fighting for the remainder of the season but understands his position – and that of any manager – is only secure if results follow;

Though Leeds United is unquestionably one of the most storied clubs in the history of English football with one of the most passionate fanbases across the country, those attributes are not enough to pull the club out of the difficult spot it finds itself in this season.

Leeds turned heads last term with their swashbuckling football under Bielsa after they made their long-awaited return to the English top-flight, with many expecting the club to kick on and eventually put themselves into the fight for a top-seven place.

But the opposite story has been written in 2021-22, however, after a combination of an injury crisis and poor overall form has condemned the Elland Road outfit to sitting 16th in the table and just five points clear of the drop zone.

Football can be cruel no matter your history or what you hope to achieve. In the case of Leeds, it would be hard luck if they were sent crashing down to the Championship given the heights the club has reached across its storied history. 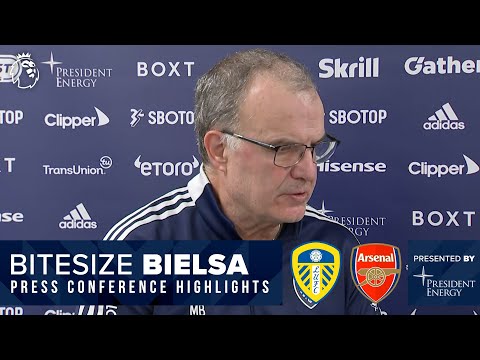 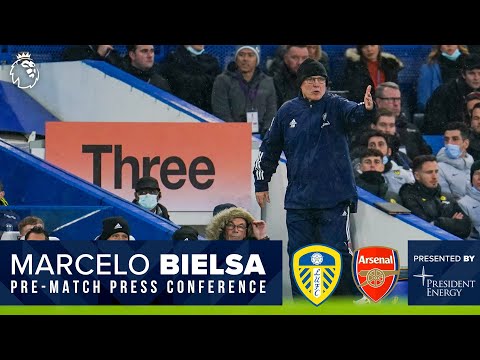