Mohamed Salah has once again put his name up in lights tonight after the Liverpool star forward found the back of the net against visiting Newcastle at Anfield.

The Reds fell to an early 1-0 deficit after Jonjo Shelvey put the Magpies ahead in the seventh minute, only to be canceled out by Diogo Jota 14-minutes later. Then up stepped Salah to put the host side in front three minutes after the Portuguese international in what stands as the match-winner at the time of writing.

It was a goal that carried deeper significance than just putting Jürgen Klopp’s men ahead on the night, as it meant the Liverpool frontman equaled the record set by Leicester City’s Jamie Vardy in providing either a goal or an assist in 15-consecutive Premier League fixtures.

A goal involvement in fifteen consecutive matches this season is a fitting storyline to write for a player in Mohamed Salah that continues to prove just how good he has been for Liverpool since he made his return to the Premier League in the summer of 2017.

Salah is in the midst of one of the most incredible seasons ever perpetrated by a forward in the Premier League era, currently sitting on 15-goals and 9-assists in 17-appearances including tonight’s performance against Newcastle.

Perhaps bigger than his goal return has been the fact that the number of assists he has registered this term is more than any other player has managed to score this season apart from – ironically enough – Jamie Vardy who sits on nine goals this year for Brendan Rodgers’ Foxes.

Despite being snubbed in the recent FIFPro World XI final shortlist, Mohamed Salah continues to stake his case that he should be viewed as maybe the best forward in Europe. 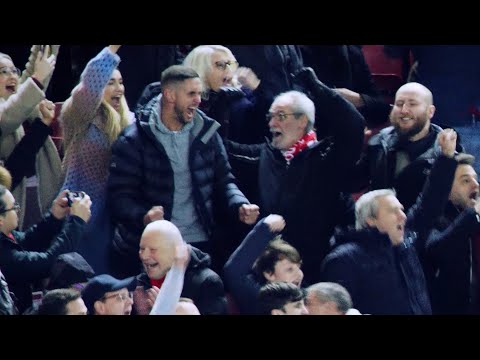 ‘Dad, we’ll always be there for you’ | An unprecedented Anfield experience’

Find out how, thanks to AXA and his confidence squad, Alan managed to regain… 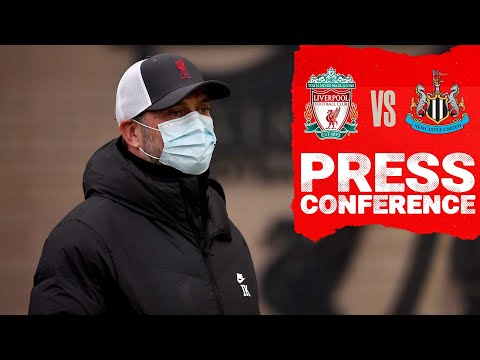