Members of the Everton contingent in attendance at the club’s meeting with Chelsea tonight have made use of the opportunity to send a clear as day message to the powers-that-be at Goodison Park.

Rafael Benitez’s men are of course currently locked in action.

In their latest Premier League outing, the Toffees made the trip to Stamford Bridge, for a daunting meeting with Thomas Tuchel’s European champions, Chelsea.

Everton headed into proceedings nothing short of desperate for some form of positive result, with the Merseyside giants, of course, currently in the midst of one of the worst spells of form of any club in the English top-flight.

In fact, a 3-1 defeat at the hands of Crystal Palace last time out meant that, ahead of kick-off in London this evening, Benitez’s men sat in a lowly 14th in the Premier League table.

WOLVERHAMPTON, ENGLAND – NOVEMBER 01: Rafael Benitez, Manager of Everton ahead of the Premier League match between Wolverhampton Wanderers and Everton at Molineux on November 01, 2021 in Wolverhampton, England. (Photo by Catherine Ivill/Getty Images)

In turn, ahead of the action getting underway a short time ago, it did not come as a massive surprise to see the Everton faithful to have made the trip to Stamford Bridge (or at least some of them) make use of the opportunity to take aim at their club.

A series of banners were spotted being unveiled amongst the away end, the first of which was directed at under-fire manager Benitez:

Others, meanwhile, set their sights on those in a position of power in the boardroom at Stamford Bridge, amid calls for the Everton brass to be sent on their way with immediate effect:

📸 | Banner with “SACK THE BOARD” hung on the away end at Stamford Bridge currently. pic.twitter.com/XMTpTkXJzf 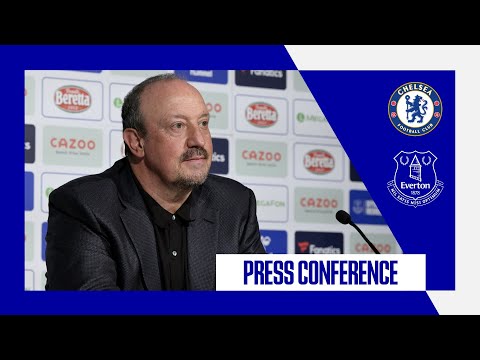 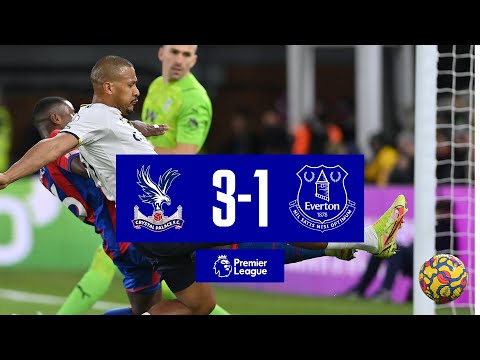