In this article, we will bring you all of the recent Barcelona transfer news. Make sure to check back to the site for more transfer updates as we head toward the January window.

First up, it is being suggested that Barcelona are looking at potentially reuniting with a La Masia graduate.

The man in question is 30-year-old Marc Bartra. Bartra came up through Barca’s youth ranks before he was eventually sold to Borussia Dortmund.

From there, Bartra joined Real Betis in 2018 and has since notched 124 appearances for the Spanish outfit.

Now though, Spanish outlet Sport are reporting that La Blaugrana are eyeing Bartra once more. The centre-back has been in good form of late and is out of contract in 2023, suggesting he would not be too expensive.

Next up, Barcelona look to be closing in on a deal for Manchester City’s Ferran Torres.

As reported by Jose Alvarez (cited by Barca Universal), the deal is now 90 per cent done, with the difference between the two parties over the transfer fee now resolved.

So what is the transfer fee said to have been agreed on? Well, according to the report, it is an initial €50m with the potential of an extra €5m in add-ons.

Details of contract for forward revealed

Gerard Romero reports that the deal would see Cavani sign for Barca on a year and a half deal, earning €3.5m guaranteed till June then an initial guaranteed €4m in the final year: 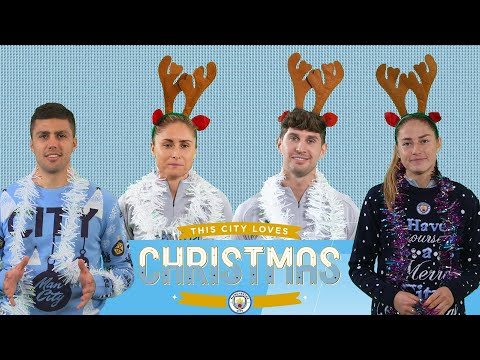 THIS CITY LOVES CHRISTMAS | GIVING THE GIFT OF FOOTBALL 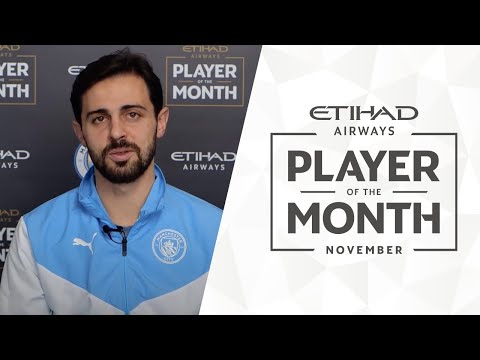 Bernardo Silva watches highlights of ANOTHER amazing month! | Etihad Player of the Month