Premier League title contender Chelsea could be set to add quality to the back three under Thomas Tuchel after the Blues have taken pole position in a potential deal for Torino center-back Gleison Bremer.

The Metro cited a report in Italian outlet Tuttosport claiming that Bremer was linked with heavy interest from the Premier League in recent weeks, drawing attention from Liverpool, Tottenham, and West Ham but with Chelsea now in the lead to secure his services.

Reported interest from Chelsea surfaced a little less than a week ago given their need to find reinforcements in the backline at Stamford Bridge amid uncertainty across a number of first-team assets.

Both Antonio Rüdiger and Andreas Christensen have yet to sign new deals while veteran Brazilian defender Thiago Silva looks set to leave the club when his contract runs down in west London. That would leave Chelsea with just Trevoh Chalobah and Malang Sarr available under Tuchel, so it should come as no surprise that the Blues have targeted a January move at the heart of the defense.

Despite their blistering start to the 2021-22 Premier League campaign that had many labeling Chelsea the early favorite to top the league come the end of the season, Chelsea has fallen away in the race to the top spot behind Manchester City and Liverpool.

While Pep Guardiola and Jürgen Klopp look unstoppable at the minute, Thomas Tuchel’s ravaged Blues squad have dropped points in three of their last six fixtures in the league (3-2-1) while both City and the Reds have managed to win their last six on the spin at the very least.

The absence of key members of the first-team has not helped matters at Stamford Bridge, and the recent 1-1 draw against Everton was highlighted by Romelu Lukaku, Timo Werner, Kai Havertz, Ben Chilwell, and Callum Hudson-Odoi were all unfit for service against the Toffees.

There is still plenty of time for Chelsea to reignite their title credentials as they only sit four points adrift of City at the top, but matters must be rectified soon. 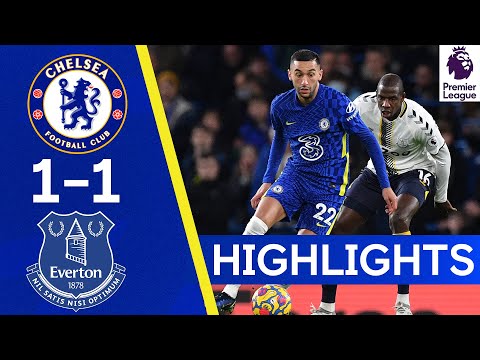 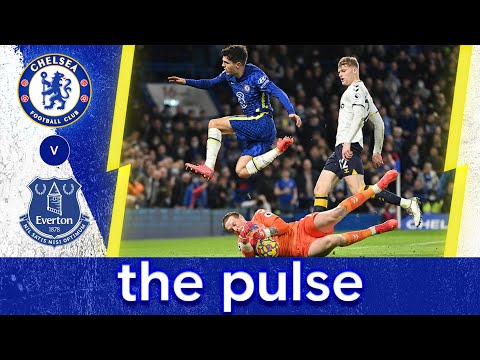