Barcelona look to be making plans for life after Jordi Alba and have lined up a Manchester United star as a potential successor, according to reports stemming from Spain.

Jordi Alba was signed by FC Barcelona in July of 2012. The Catalonian powerhouse signed the Spaniard from Valencia for a fee reported to be around £12m.

Since then, Alba has firmly cemented himself as Barcelona’s no.1 left-back option.

All told, the now 32-year-old has notched 401 appearances for La Blaugrana, scoring 22 and assisting 86 in the process.

Alba, a replacement for the legendary Eric Abidal, has won one Champions League, five La Liga titles and countless more trophies with Barca.

However, as mentioned above, he is now 32 years of age – the twilight years of most footballers, especially ones who rely heavily on pace like Alba does.

Barcelona’s defence is also struggling of late, with the ageing duo of Alba and Gerard Pique likely in need of being replaced in the near future.

Junior Firpo was signed by Barcelona several years ago and looked set to be a successor to Alba. However, he struggled in Catalonia and has since moved to Leeds on a permanent basis, leaving the Spaniards still in need of an Alba replacement.

Now, as mentioned above, it looks as though Barcelona have picked a Manchester United star as a potential option.

Barcelona are considering a move for Manchester United left-back Alex Telles. The Liga giants are aware that a long-term successor to Jordi Alba is required at Camp Nou, with a buccaneering Brazilian star fitting the mould. 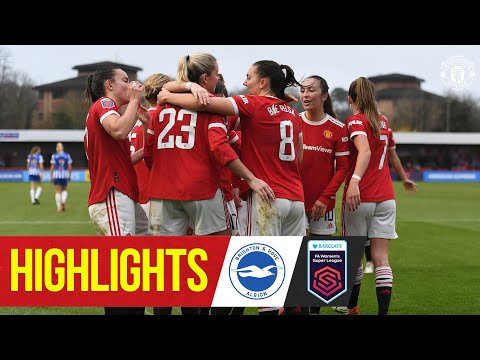 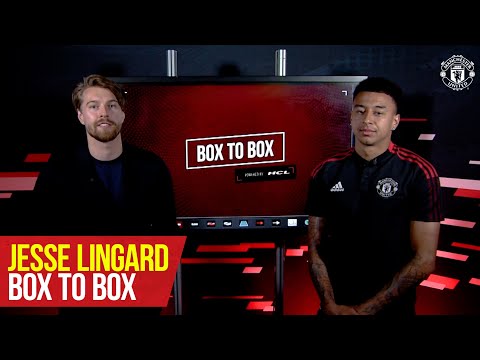