Marcelo Bielsa on the chances of Bamford, James & more featuring for Leeds against Liverpool | 101 Great Goals

Leeds United boss Marcelo Bielsa has, on Saturday evening, provided a fresh update on the wellbeing of his squad.

Martinelli at the double

Bielsa, of course, led his side back into action a short time ago.

On the back of 7-0 drubbing at the hands of Manchester City during the week, the Peacocks welcomed Arsenal to Elland Road, hopeful of a swift return to winning ways.

When all was said and done, however, the problems facing Leeds amid the hectic festive period only continued to mount.

An altogether underwhelming performance ultimately culminated in the hosts being put to the sword by four goals to one, owing to a Gabriel Martinelli brace, followed by strikes from both Bukayo Saka and Emile Smith Rowe.

Gabriel Martinelli gets his and #AFC‘s second… what a finish! 👌

The eventual result, though, proved far from Leeds’ only concern on Saturday.

This comes with the alarming personnel crisis facing the club having been added to once more.

Heading into the action versus Arsenal, Marcelo Bielsa was unable to call on the talents of any of Patrick Bamford, Kalvin Phillips, Pascal Struijk, Liam Cooper, Dan James, Jamie Shackleton, Junior Firpo or Rodrigo.

Then, early in the first-half at Elland Road, Jack Harrison joined the list of walking wounded in west Yorkshire, limping off with a knock.

Leeds sub: Summerville on for Harrison who hasn’t looked right since Magalhaes collided with him. 31st min. #lufc

In turn, speaking in his post-match press conference this evening, Bielsa was unsurprisingly asked for an update on the wellbeing of his squad.

And, after confirming that the aforementioned Harrison suffered little more than a dead leg, the Leeds boss went to reveal that all of Bamford, James and Struijk are in with at least some chance of returning to face Liverpool next weekend:

Some clarity from Bielsa on the injured players and who is closest. Bamford, James and Struijk have a chance for Liverpool, he says. Cooper, Phillips, Cresswell and Rodrigo do not. #lufc 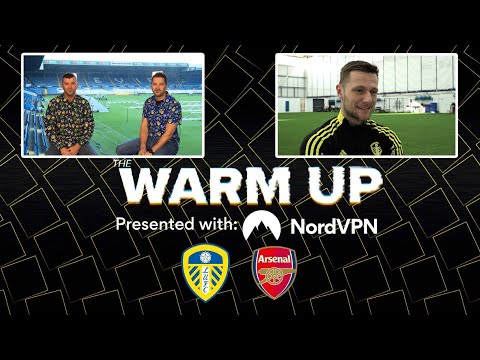 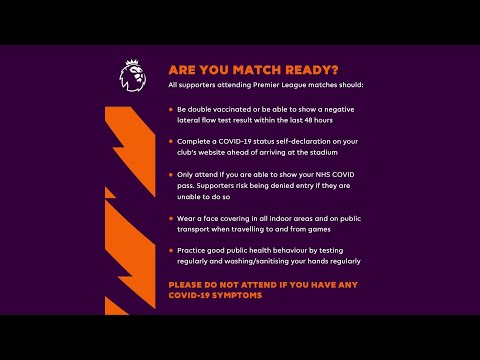