Arsenal’s fans have flooded to social media this evening, to draw attention to the performance of Tottenham star Emerson Royal versus Liverpool.

Spurs, of course, are locked in action at present, in a Premier League meeting with Jurgen Klopp’s Liverpool.

Antonio Conte’s men headed into proceedings no doubt aware that the odds would be stacked very much against them on the day, with their opponents in the midst of a scintillating spell of form, and Tottenham still in the recovery process on the back of a major Covid-19 outbreak at the club.

In turn, it came as a surprise to most to see the Lilywhites, all told, enjoy the better of things across the opening 45 minutes of action.

Conte’s plan to invite Liverpool on before hitting the Merseysiders on the break worked to perfection, even culminating in the hosts taking a deserved lead courtesy of Harry Kane:

Normal order was eventually restored ten minutes from the interval, when Andy Robertson’s dinked ball from the left was nodded home by Diogo Jota:

Diogo Jota equalises for #LFC with a header 🔴

But, nevertheless, Spurs could be left to feel satisfied with a fine display across the opening 45 minutes in north London.

As alluded to above, however, despite impressing as a unit to this point in proceedings, fans of Sunday’s hosts’ fiercest rivals have nevertheless been keen to make use of the opportunity to take aim at one particular member of Antonio Conte’s setup.

The player in question? Emerson Royal.

Emerson, a summer arrival at the Tottenham Hotspur Stadium, has been found wanting defensively on a couple of occasions thus far this evening, with Sadio Mane proving more than a handful to deal with.

In turn, those of an Arsenal persuasion have taken to Twitter in their numbers, to highlight their delight with the fact that those in a position of power at the Emirates ultimately opted to bring Takehiro Tomiyasu to the club this summer, rather than the man lining out at right-back on the other half of north London:

thank god we got Tomiyasu instead of Emerson 😭😭😭😭😭

It’s night and day when it comes to tomiyasu and Emerson royal.

Emerson is a horrible fullback, I thank god we got Tomiyasu instead of this bozo

Is this the same Emerson they compared to Tomiyasu?

Emerson Royal is not even fit to lace Tomiyasu’s boots. Dodged a bullet there. Not even close based on what i’ve seen so far this season. #TOTLIV #LEEARS #coyg #afc #spurs #SuperSunday

Emerson royal is so shit 🤣🤣🤣 thank god we got tomiyasu

They actually said Emerson was better than Tomiyasu 😭😭

Arsenal ‘set to move’ for two Juventus stars in January 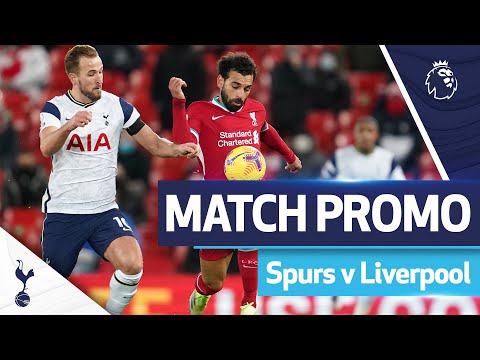 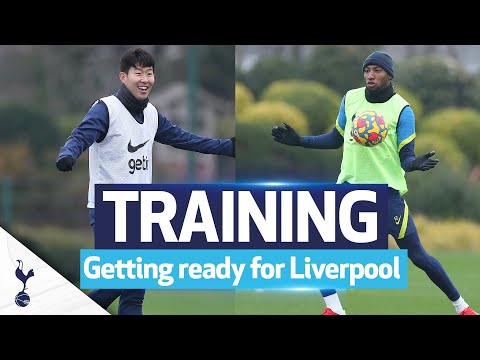