Leeds United star Robin Koch has taken to social media on Sunday, to send a message to the club’s fanbase.

Martinelli at the double

Marcelo Bielsa’s men, of course, were back in action yesterday evening.

On the back of a 7-0 drubbing at the hands of Manchester City during the week, the Peacocks welcomed Arsenal to Elland Road, hopeful of a swift return to winning ways.

When all was said and done, however, the problems facing Leeds amid the hectic festive period only continued to mount.

An altogether underwhelming performance ultimately culminated in the hosts being put to the sword by four goals to one, owing to a Gabriel Martinelli brace, followed by strikes from both Bukayo Saka and Emile Smith Rowe.

Gabriel Martinelli gets his and #AFC‘s second… what a finish! 👌

In turn, it is safe to say that those of a Leeds persuasion were not exactly happy with their side on the back of the full-time whistle on Saturday.

The Whites, after all, now sit in a lowly 16th in the Premier League table, with the sides directly below them boasting multiple games in hand.

One member of Marcelo Bielsa’s squad evidently eager to ensure that the bond between club and supporter does not completely fall off a cliff as the halfway point of the Premier League season approaches, though, is the aforementioned Robin Koch.

Taking to social media on the back of his long-awaited injury return, German international Koch sent a personal message to the Leeds faithful, hailing his side’s ‘great fans’, before urging togetherness amid the Yorkshire outfit’s efforts to climb away from the relegation battle:

Of course I’m disappointed with the game & result yesterday. But finally I know that special feeling of playing in front of a full Elland Road, in front of our incredibly great fans. Together we can fight for the results Leeds deserves & I’m glad that I can help the lads again. pic.twitter.com/tVOkP9QTsZ

Revealed: Why Rob Holding requested for the Arsenal game to be paused against Leeds United 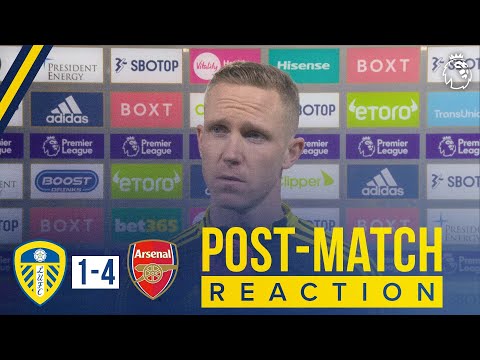 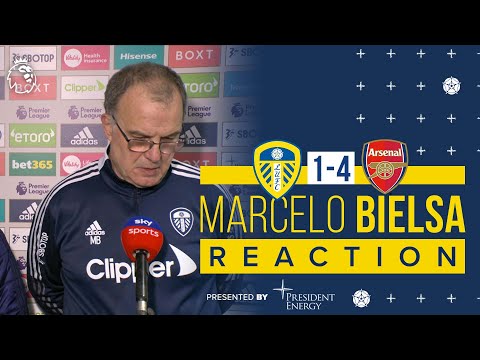