A fresh insight into the efforts of Spanish powerhouse Barcelona to land both Ferran Torres and Edinson Cavani in January has been provided this weekend.

It is of course common knowledge that, ahead of the winter transfer window reopening, La Liga giants Barca are on the lookout for attacking reinforcements.

New boss Xavi Hernandez has been left with something of a conundrum in the attacking third over his first few weeks in the job at the Camp Nou, owing to a terrible stretch of luck on the personnel front.

As things stand, all of Martin Braithwaite, Memphis Depay and Ansu Fati are on the sidelines, due to respective fitness issues. Sergio Aguero, meanwhile, was this week forced to announce his retirement from the game.

Add to this the fact that Antoine Griezmann was allowed to secure a return to Atletico Madrid during the summer, opening the door for the bizarre arrival of out-of-favour Luuk de Jong, and the woes facing Xavi up top become clear for all to see.

To this point, in turn, two players, in particular, have been hotly tipped to take their talents to the Catalan capital following the turn of the year.

Both have seen limited time on the pitch over the opening half of the campaign, the former owing to injury woes, and Cavani on the back of a late return from his summer vacation, compounded by the arrival of Cristiano Ronaldo (though he too has struggled to maintain full fitness).

Those in a position of power at Barcelona, as a result, are understood to have identified the two Manchester-based attackers as the ideal additions to Xavi’s attacking ranks.

If the latest word stemming from the Spanish media this weekend is anything to go by, though, then actually pushing deals for the pair over the line is proving easier said than done.

As per a report from Marca, cited by Fichajes, the Blaugrana transfer team are facing ‘difficulties’ in both operations.

When it comes to Torres, the ‘great obstacle’ comes in the form of the price-tag being demanded by Manchester City, understood to be in the region of 70 million euro.

Such a figure is ‘far from the reach’ of Barca, with alternative solutions to paying the full fee up-front, therefore, being sought.

Cavani, meanwhile, also poses a problem on the monetary front, owing to the hefty wages demanded by the Uruguayan hitman.

It is explained that, even if the 34-year-old agrees to a considerable cut on his current pay packet in Manchester, Barcelona would still need to offload several players first, to clear room on their wage bill.

Contenders to open up such space include the likes of Samuel Umtiti and Philippe Coutinho. 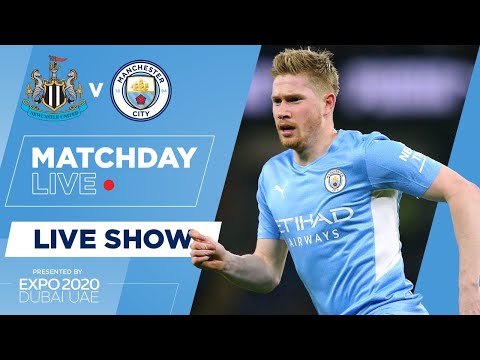 It’s matchday! ⚽ City are back in Premier League action with a trip to… 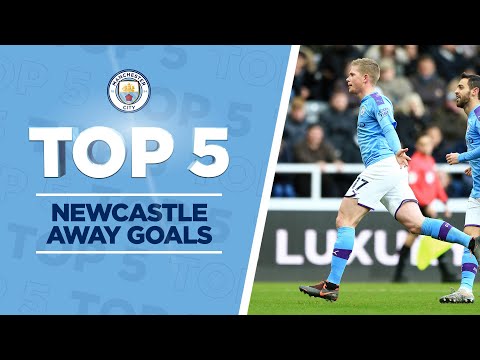