Ait-Nouri would first join Wolves in October of 2020 from French side SCO Angers.

The young defender was signed on a seaosn-long loan from Angers, but he has since made his move a permanent one.

Wolves are believed to have paid €11m to the French outfit for Nouri in July of this year.

During his first season at the club, Nouri, and Wolves as a squad, did not play their best football.

However, since Bruno Lage arrived this past summer, Nouri has improved a great deal.

The young Frenchman has, up until a recent groin injury, cemented himself as Wolves’ main left-wing-back in a back-five.

During his stint in the first-team, Nouri helped Wolves earn one of the best defensive records in the English top-flight this term. And, even against Liverpool and Manchester City who score goals for fun, Wolves only lost to a late Divock Origi strike and a questionable penalty.

Now, it appears that both of the aforementioned sides liked what they saw from Nouri during those games as they have been linked with a move for the 20-year-old.

However, it is believed that Liverpool are now the new favourites for Nouri:

The latest information indicates that the new favorite in the race for the French under-21 international is Liverpool, who has appeared very strongly

In terms of a potential fee, it is believed Wolves want ‘nearly €25m’. 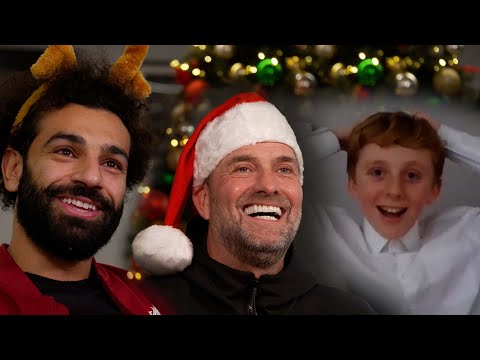 ‘Klopp, I’ve got a present for you!’ | Liverpool’s virtual Christmas visit to Alder Hey 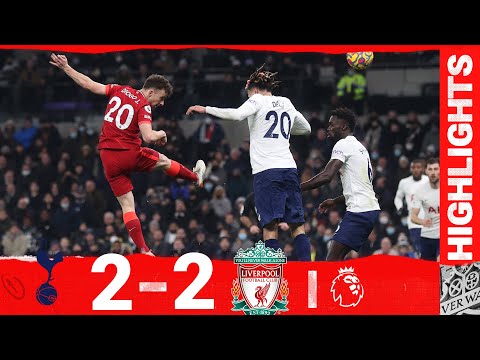