Manchester City forward Ferran Torres is one of the most exciting prospects in world football, but has been limited this season in his game time.

MILAN, ITALY – FEBRUARY 19: Ferran Torres of Valencia CF getting into the field during the UEFA Champions League round of 16 first leg match between Atalanta and Valencia CF at San Siro Stadium on February 19, 2020 in Milan, Italy. (Photo by Marcio Machado/Eurasia Sport Images/Getty Images)

A foot injury suffered in the UEFA Nations League finals has ruled him out of action since October, but before that two goals and one assist in four games for the reigning champions is a solid return.

Now, two years on from being signed for 21 million from Valencia, Manchester City could be willing to let him depart for a massive profit come January.

Now, as per trusted transfer journalist Fabrizio Romano, cash-strapped Barcelona could well be sniffing around the youngster.

Currently, the Blaugrana are willing to stump up 50 million euros, but the Citizens are thought to be holding out for 60 million euros.

Barcelona have also Ziyech opened as plan B – he’s an option only in case Ferrán deal won’t be concluded. pic.twitter.com/CvG4aMUSHl

Should they fail to secure Torres, it is thought that they would opt for Chelsea’s Hakim Ziyech, but Torres remains firmly priority number 1. 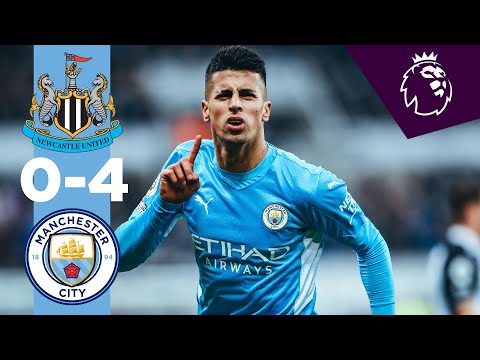 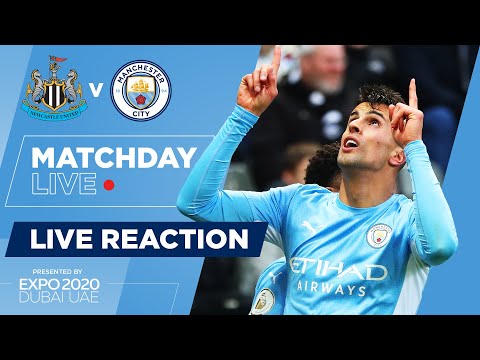