Tottenham’s 2-2 draw with Liverpool on Sunday evening was made all the more impressive when you realise that Antonio Conte’s side had not played for two weeks following a COVID-19 outbreak at their training ground.

The points are shared. pic.twitter.com/9537R7agTU

Spurs have seen three games called off in that time, two in the Premier League against Brighton and Leicester City, as well as their Europa Conference League tie with Stade Rennes.

And it is the European tie that could come back to bite them.

Tottenham out of the Europa Conference League

And now, UEFA have issued their ruling, and it doesn’t spell good news for Antonio Conte and co. Football’s European governing body have taken the view that Tottenham failed to fulfil their fixtures with their opponents, albeit thanks to a COVID-19 outbreak, and therefore forefeited the match 3-0.

It is a result that knocks the Lilywhites out of the competition, having lost embarrassingly to NS Mura in the fifth round, and leaving their hopes of qualifying resting on this game.

UEFA declares Spurs forfeited their Europa Conference League game. It will go down as a 3-0 defeat. They are out of the competition.

This has since been confirmed by the reliable BBC’s Simon Stone.

UEFA rule @SpursOfficial forfeit their Europa Conference League tie with Rennes. Lose 3-0. Means they are out of the competition.

Now with arguably the best opportunity for silverware down the drain, Spurs will have to turn their attentions to the domestic cups, starting with their Carabao quarter-final against West Ham in midweek, while they were also drawn against lowly Morecambe in the third round of the FA Cup, a competition that they will also be looking to go deep into.

While a bitter blow, it may prove one that helps Conte’s small squad in the long run, and allows them to focus on the Premier League, even if it represented the best chance of silverware in years.

FPL bosses take note: The most likely Premier League gameweek to be postponed 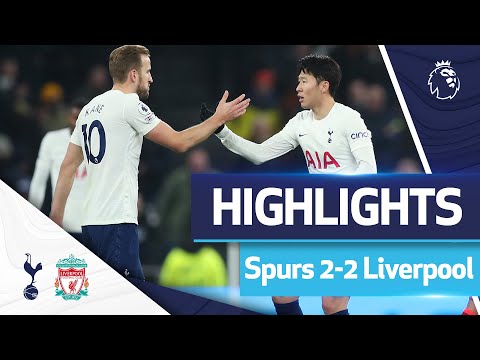 Was this the best Premier League game of the season so far? | HIGHLIGHTS | Spurs 2-2 Liverpool 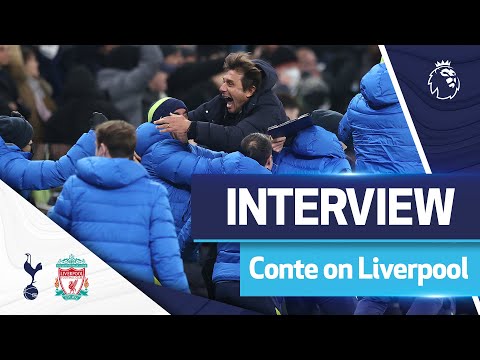