Julian Alvarez has recently spoken out on his links to Premier League outfit, Manchester United.

Who is Julian Alvarez?

Alvarez is currently plying his trade in the Argentine top-flight with River Plate.

The forward would link up with River Plate’s youth side in 2015 and was eventually promoted to the senior set-up back in January of 2019.

Since then, Alvarez has featured on 96 occasions for River Plate. In said ties he has scored 36 and assisted 25.

It is this current season, though, were the Calchin-born forward has truly begun to shine.

In just 21 league outings this term, Alvarez has scored 18 and assisted seven for River Plate.

His recent up-turn in form would also see Alvarez be handed his senior Argentina debut back in June and he has since gone on to notch 5 appearances for them.

Alvarez speaks out on transfer interest

Now, as mentioned above, Alvarez has recently seen himself linked with Premier League outfit, Manchester United.

The player has since been quizzed on these links in a recent interview. However, the forward remained rather coy and gave little away:

“Frankly, I don’t know what will happen, now I’m only thinking about celebrating. In January we will see.”

Then, when quizzed over whether a move might impact his chances of making Scaloni’s Argentina squad for Qatar 2022 next winter, he stated:

“We all know how much the World Cup means for a player,”. “When I make my decision I’ll choose what’s best for me.” 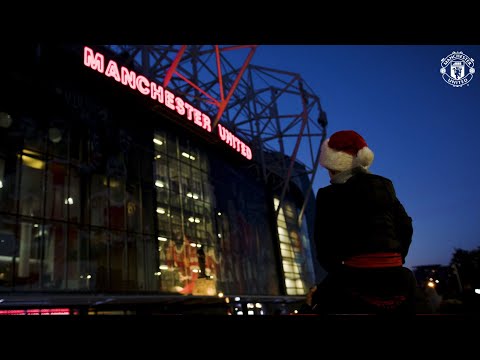 Family. It makes us who we are. United ❤️ Subscribe to Manchester United on… 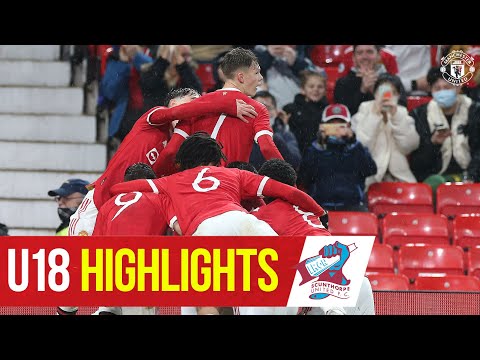