As it stands, Brendan Rodgers is set to lead his Leicester City side to a Carabao Cup semi-final, at the expense of former side Liverpool.

A much-changed Liverpool line up was blown away in the opening minutes by a tigerish Leicester City, with Jamie Vardy netting two in the opening 15 minutes.

And while Alex Oxlade Chamberlain pulled one back, James Maddison produced a stunning strike to send the Foxes into the break with a 3-1 advantage over Jurgen Klopp’s side.

Perhaps worryingly, Diogo Jota has since pulled one back for Liverpool, reducing the Liverpool deficit to just the single goal, although as it stands they will still be heading out of the competition.

Although they may be heading through as it stands, the victory will come at some cost to the Foxes.

Midway through the second half, influential defender Caglar Soyuncu went down holding his hamstring after blocking a shot from Roberto Firmino, prompting worry on the Leicester City bench.

Soyuncu goes down after blocking Firmino effort. Looks like another change for the visitors.

And, indeed, a change had to be made, with summer signing Jannick Vestergaard coming on to replace the Turkish defender.

Substitutions three and four for #lcfc

Foxes fans will be hoping that the injury is only an impact one, rather than a potential strain or tear, as they look to continue their march up the Premier League table.

With Wesley Fofana still out with an injury sustained in pre-season, options are thin on the ground for Rodgers. 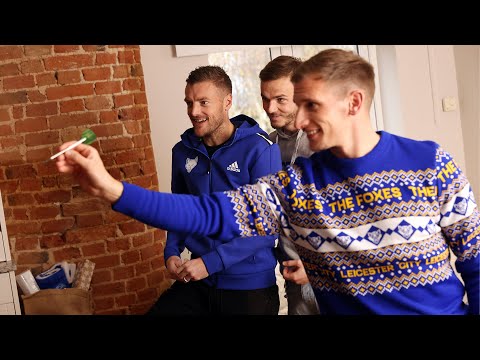 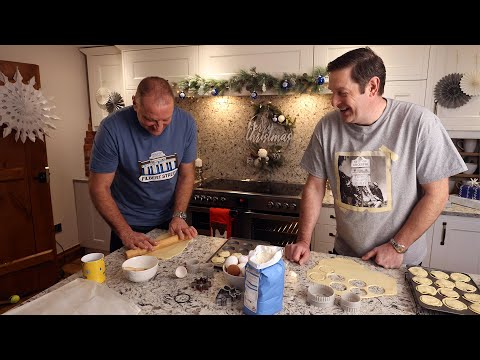