2 in, 2 out? Southampton squad update ahead of West Ham

Southampton boss Ralph Hasenhuttl has, on Thursday, provided an update on the status of his playing squad.

The Saints will of course return to action this weekend.

As part of a hectic Boxing Day fixture list in the Premier League (albeit one which has already been stripped of two ties owing to Covid-19), Hasenhuttl and co. will make the trip to the English capital, for a showdown with West Ham United.

Southampton will head into proceedings no doubt desperate for a return to winning ways, having failed to secure a single 3-point haul since early November.

This spell of less-than-ideal form heading into the festive fixture list has seen the Saints fall to 15th in the Premier League table, in serious danger of being dragged into the relegation dogfight.

In turn, word of an altogether timely boost on the personnel front in Ralph Hasenhuttl’s ranks will no doubt be met with a collective smile on the part of the Southampton faithful.

Speaking in a press conference this afternoon, the club’s boss was drawn on the latest on the wellbeing of his squad, pre-West Ham.

Southampton have been just one of a host of Premier League clubs ravaged by injury problems of late, with the likes of Stuart Armstrong and Che Adams forced into spells on the sidelines.

Both key members of the Saints’ ranks, though, are in contention to feature on Sunday, having enjoyed full recoveries.

The news regarding Adam Armstrong and Fraser Forster, on the other hand, appears less positive, with both, as things stand, looking primed to miss out once more this weekend:

Stuart Armstromg (calf), and Che Adams (hamstring) have recovered. Both players are in contention for the trip to West Ham. “That’s it so far,” which means Adam Armstrong and Fraser Forster could miss out again. 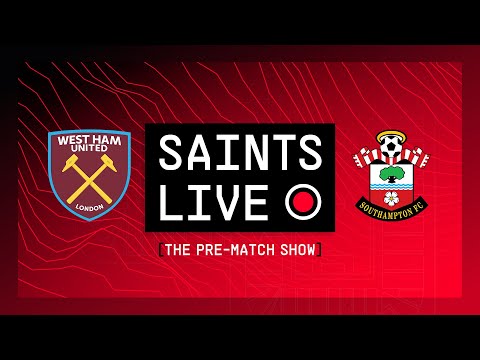 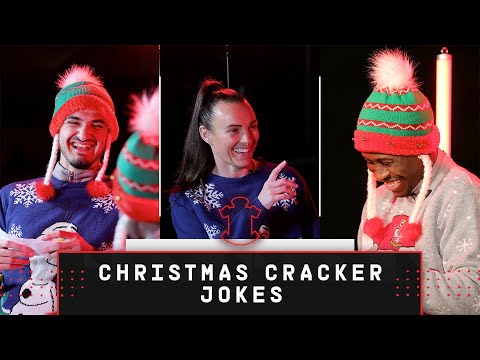