Chelsea star Kai Havertz has taken to social media on Thursday evening, to send a personal message to the club’s supporters.

Thomas Tuchel’s men are of course set to return to action this weekend.

In one of a host of Premier League fixtures slated for Boxing Day, the Blues face a tricky trip to Villa Park, for a showdown with Steven Gerrard’s much-improved Aston Villa.

Chelsea will head into proceedings on the back of a timely return to winning ways in midweek, when the European champions got the better of capital rivals Brentford, to book their spot in the semi-finals of the Carabao Cup.

A similarly positive result is now needed in the league now, too, though, with a shaky spell of recent form on the part of Tuchel and co. having resulted in them slipping a full six points off the pace at the Premier League summit.

One key member of Chelsea’s squad set to play no part in the club’s efforts to make it two wins on the bounce on Sunday, though, is Kai Havertz.

After recently returning a positive test for Covid-19, the German international remains in self isolation, ruling him out of proceedings at Villa Park.

If his latest social media activity is anything to go by, though, then it appears as though Havertz has not allowed his enforced spell out of action to dampen his spirits.

Taking to Twitter on Thursday, the 22-year-old has sent a message directly to the Chelsea faithful, thanking all who have wished him the best in his Covid recovery, before assuring that he will be raring to go once medically cleared:

Thank you for all the messages. Looking forward to getting back fit! pic.twitter.com/qMExM7iaDz 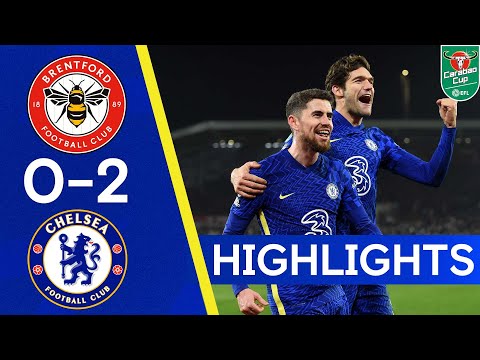 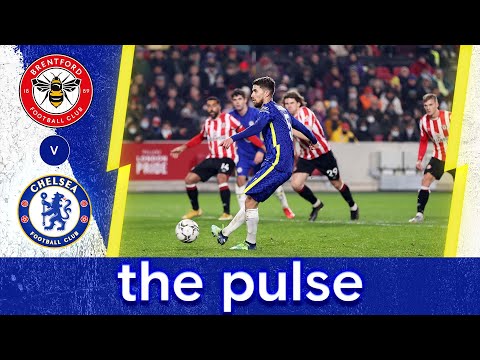