An amusing exchange on the Instagram account of Manchester United midfielder Nemanja Matic has, on Thursday, piqued widespread attentions.

After seeing a number of the club’s scheduled fixtures postponed owing to a major Covid-19 outbreak in their ranks, Ralf Rangnick’s side, sidelined Paul Pogba aside, have since enjoyed a complete recovery.

Rangnick on his Zoom said 25 outfield players trained today. Paul Pogba is the only player not involved. Expects most of the group to be available for Newcastle game. Also said most of the #MUFC players who had tested positive for Covid had very weak symptoms and ‘didn’t suffer.’

In turn, the Red Devils were put through their paces at Carrington on Thursday, ahead of a much-anticipated return to action.

The Manchester giants are set to make the trip to St. James’ Park for a showdown with Newcastle United next Monday, in the last of the upcoming round of Premier League fixtures.

Ronaldo the butt of the joke

And, if the latest social media activity involving Rangkick’s panel of stars this evening is anything to go by, then, evidently spirits remain high in the United camp.

This comes on the back of a humorous exchange involving several members of Rangnick’s squad a short time ago.

Taking to Instagram, Nemanja Matic kicked things off with a photo of he alongside a host of other Reds stars, accompanied by the caption ‘Winning team! @cristiano are you ok?’

The lighthearted dig at talisman Cristiano Ronaldo comes with the Portuguese, ahead of upcoming fixtures, regularly taking to his own social media channels to celebrate emerging on the winning side of a training matchup.

On this occasion, however, CR7 was evidently on the wrong side of the result, a fact which fellow countryman Bruno Fernandes was too keen to highlight.

And the fun at Ronaldo’s expense did not end there, either, as youngster Adam Diallo joined the pile-on, responding to a fan by confirming that his iconic teammate was none too happy with falling to defeat at Carrington on Thursday: 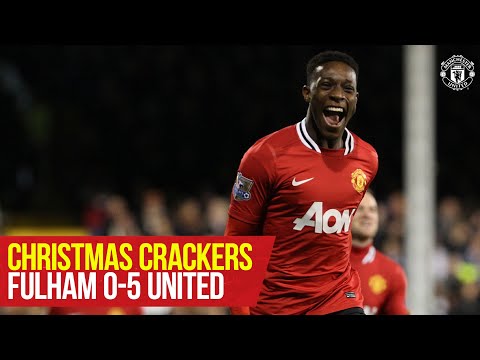 Relive this festive encounter at Craven Cottage from ten years ago today, as Danny… 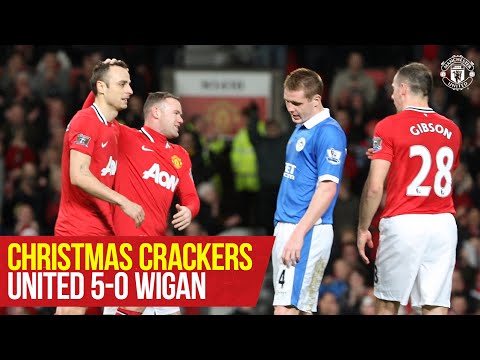