A fresh insight into the future of Tottenham Hotspur winger Steven Bergwijn has, on Thursday, been forthcoming online.

The name of Dutch international Bergwijn has of course taken its place front and centre in the chatter surrounding ongoings in north London over the course of the last 24 hours.

This comes on the back of a timely reminder on the part of the former PSV Eindhoven standout that, on his day, he remains a hugely talented performer.

Before Wednesday, Bergwijn had managed just six starts across all competitions to this point in the campaign.

After being handed his latest chance to impress from the off in the absence of Son Heung-min last night, though, the 24-year-old fully repaid the faith of Antonio Conte, to guide Spurs into the semi-finals of the Carabao Cup.

A 2-1 triumph over capital rivals West Ham saw Bergwijn steal the show courtesy of a goal and assist, amid a fine all-round display.

And, if the latest word stemming from the European media on Thursday is anything to go by, then the wide-man’s showing up against West Ham may well have proven enough to resurrect his Tottenham career.

Recent weeks have of course seen Bergwijn hotly tipped for a return to his home country, owing to mounting interest on the part of Eredivisie champions Ajax.

Such links came amid widespread uncertainty regarding the Dutchman’s place in Antonio Conte’s squad.

As per a report from Spanish outlet Marca, though, Bergwijn need not fret.

It is now suggested that the gifted attacker will in fact be going nowhere in January, ahead of playing a ‘key part’ in Spurs’ fixture list over the coming weeks and beyond.

Significantly, Bergwijn himself is also understood to be happy in north London, all but ruling out a winter divorce between the two parties. 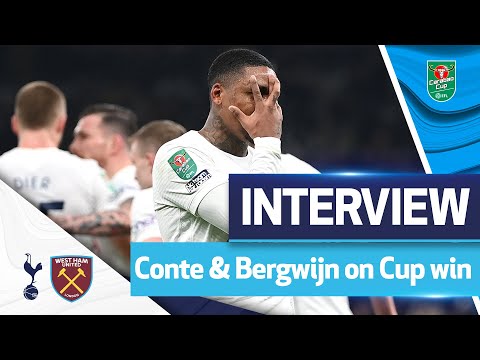 “We had to fight to the end.” | Conte & Bergwijn on West Ham Cup win 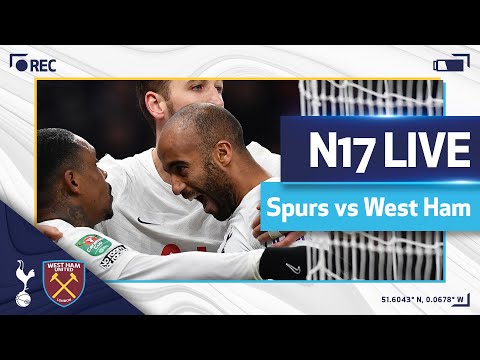