Two members of Bruno Lage’s Wolverhampton Wanderers squad have, on Thursday, been called up for international duty ahead of the fast-approaching African Cup of Nations.

The AFCON has, of course, proven headline news in the Premier League over the last couple of weeks.

This comes with a host of the division’s clubs expected to be deprived of key performers for up to a month, amid the battle for international supremacy between Africa’s top footballing nations.

Amongst the more high-profile departures for the Cameroon-based tournament will be the likes of Liverpool pair Mohamed Salah and Sadio Mane, as well as Arsenal midfielder Thomas Partey.

Egypt, Ghana and more, though, may yet be made to wait longer than they had anticipated for such players to arrive, as tensions continue to mount between club and international federations:

Growing African Cup of Nations row: The umbrella organisation for the world’s domestic leagues wrote today to FIFA & CAF saying players won’t be released for Afcon until January 3 by clubs who have games before then.

FIFA had stipulated the release date should be December 27

Whether the AFCON’s stars are released later this month or early next, though, as alluded to above, those called up for the tournament will be joined by a pair of members of Bruno Lage’s Wolves squad.

This comes on the back of confirmation that both Romain Saiss and Willy Boly have been selected to take part in the competition.

Defender Saiss is expected to link up with Morocco on the back of Wolves’ meeting with Arsenal on the 28th of December, with Boly, fitness-permitting, to do likewise with the Ivory Coast, too:

African Cup of Nations call-ups for Romain Saiss and Willy Boly, as expected.

Saiss will join up with Morocco after Wolves’ trip to Arsenal on the 28th. Boly’s involvement with Ivory Coast thought to be in doubt due to fitness/injury issues. Being assessed #WWFC 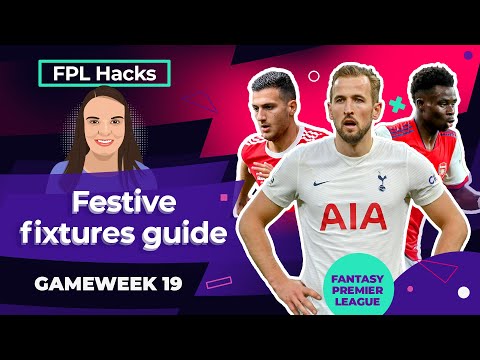 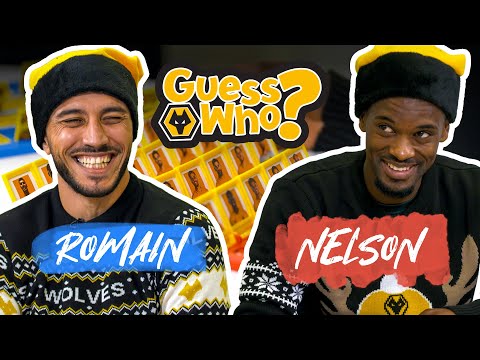 Guess Who: Wolves edition | Christmas board game turns to arguments and chaos!