Cornet a ‘maybe’ for Boxing Day

Burnley boss Sean Dyche is a mere three days away from the Clarets’ home tie on Boxing Day against Everton at Turf Moor but still has a number of questions across his first-team squad, including the availability of star forward Maxwell Cornet.

As cited by injury analyst Ben Dinnery, Dyche listed Cornet as doubtful for selection ahead of the festive period’s most important tie as Burnley are in with a chance of finally climbing out of the bottom three when they take on Rafa Benítez’s floundering Toffees outfit.

“Maxwel is on the grass, he’s a maybe but he’s had a muscle injury and COVID in between.”

Dyche also gave updates around the fitness of forward Ashley Barnes, right-back Connor Roberts, and midfielder Dale Stephens as the Clarets sit just two points behind Watford with a match in hand over the Hornets coming into the after-Christmas fixture period.

Cornet is doubt. “Maxwel is on the grass, he’s a maybe but he’s had a muscle injury and COVID in between.” Ashley Barnes is making “good progress” following a thigh injury “Roberts is still coming out of a nasty infection and Stephens is back in and around it.” #twitterclarets

Burnley with a chance to climb out of the cellar

Burnley certainly has form on their side when recent results are compared as well. Though both outfits have managed just one win in their last six Premier League fixtures, Burnley has also managed four draws during that time period and have made themselves difficult to beat of late while Everton has managed to taste defeat on four occasions. Father Christmas could certainly shine down on Turf Moor this holiday season if the form chart is to be trusted.

Though Cornet may not be fit to feature in time, his eventual return will certainly serve Burnley in good stead after he has adjusted to life in the Premier League well following his arrival from Olympique Lyonnais.

His five goals in the league this season keeps him at the top of the club’s goalscoring charts in 2021-22 and thankfully for Burnley, who have had their last-two fixtures canceled due to growing concerns around the latest Covid-19 surge in the country, his absence was not felt against Watford or Aston Villa in the wake of their postponement. 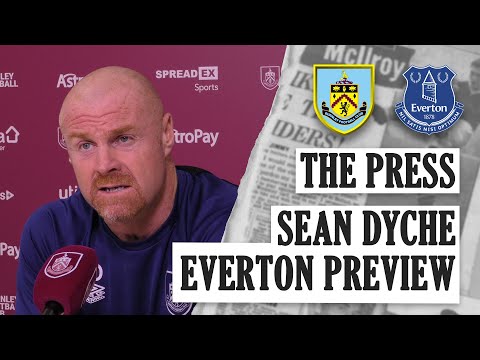 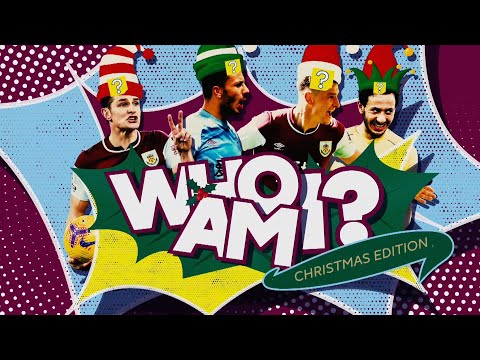 McNeil v Westwood | Who Am I? | Christmas Edition