Tottenham will be back in Premier League action on Boxing Day, when they will play host to Crystal Palace at 3 pm UK time.

Spurs head into the game looking to keep their unbeaten start to life under Antonio Conte in the Premier League alive.

The Lilywhites are still two/three games played behind most of their peers, but sit 7th in the English top-flight, and could climb as high as 4th if they win all of their games in hand.

Crystal Palace, meanwhile, have settled after a bright start to the season and are now languishing in midtable.

The Eagles have been struggling for wins of late, with their only recent victory coming against a seriously poor Everton side.

As a result, a victory for Tottenham this coming Sunday does seem pretty likely.

Ahead of the Palace tie, Antonio Conte would speak to the press on Friday.

When doing so, the Italian discussed a number of topics, including team news, going on to confirm that both Cristian Romero and Ryan Sessegnon are injured:

In this moment no news. Also because yesterday we had day off, Romero is injured and Sessegnon is injured. No news at the moment.

It has also been reported that there are currently no new covid-19 cases at Tottenham:

Cristian Romero and Ryan Sessegnon (both hamstring) remain sidelined. There have been no more positive cases, although the players were given the day off yesterday, and they will be tested before they train. 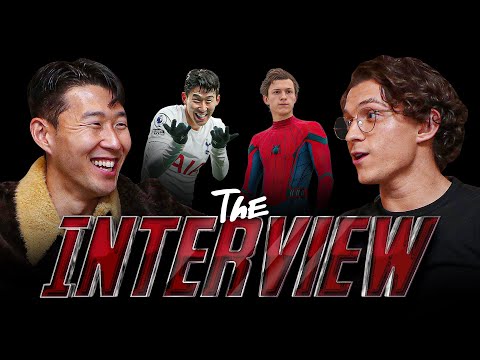 Spider-Man himself Tom Holland interviews Tottenham Hotspur star Heung-Min Son. It has to be… 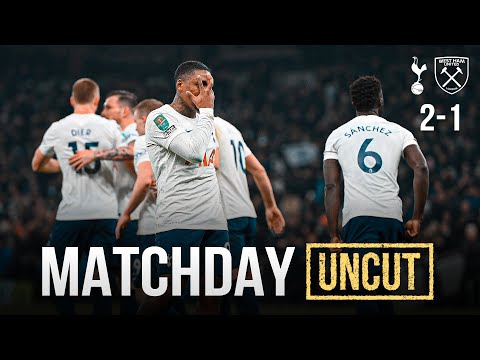