Premier League giants Manchester United have, on Friday, confirmed that young attacker Anthony Elanga has committed his long-term future to the club.

19-year-old Elanga has long been viewed as one of the hottest up-and-coming prospects on the red half of Manchester.

The attacker, who generally lines out on the left but is also more than capable of playing through the middle, was snapped up by United eight years ago, after catching the eye of the club’s scouts.

And Elanga has since gone on to shine bright amongst a burgeoning crop of Red Devils youth talent.

The teen possesses a whole host of sought after traits, including quick feet, impressive ability in one-on-one situations, and, notably, an eye for goal.

Such characteristics were on full display across the 2019/20 season, when Elanga beat out a host of stiff competition to bag United’s heavily coveted Jimmy Murphy Young Player of the Year award.

And Elanga, in turn, has since only gone from strength to strength.

After being rewarded for his stellar exploits at youth level with a call-up to United’s first-team setup over the latter weeks of last season, the Swede wasted little time in announcing himself to the club’s fanbase, finding the net on just his 2nd Premier League appearance, in a meeting with Wolves:

The 19-year-old’s first Man Utd goal is a beauty!

And one man who has evidently been impressed by Elanga’s talents over the early months of the current campaign is Ralf Rangnick.

Since being installed in the Old Trafford dugout last month, German tactician Rangnick has made clear his belief in the teenage attacker, affording him time on the pitch in two of his three fixtures as boss to date.

In turn, it came as little surprise to hear of news that United, for some time now, had been working towards securing Elanga’s long-term future.

And, on Friday, a major update surrounding the club’s efforts to do exactly that has been revealed.

In an announcement across their social media platforms, the Red Devils have confirmed that Elanga has put pen-to-paper on a new contract with the club.

The Swede has been tied down through the summer of 2026, with the option to extend for a further year, too.

Anthony Elanga has signed a new contract at United! 🔴#MUFC

The perfect Christmas gift for club and player alike! 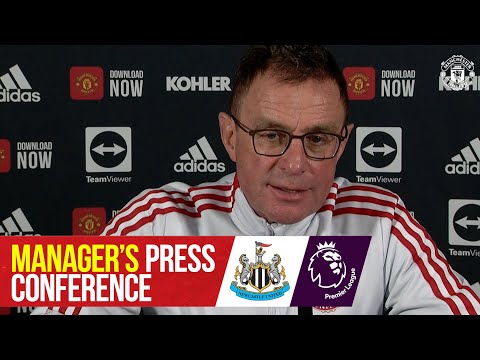 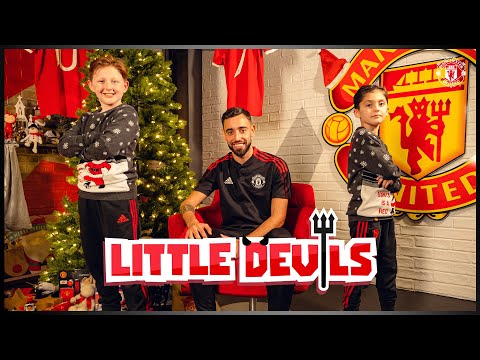 Our Portuguese Magnifico, Bruno Fernandes sits down with Zac & Charlie for the Christmas…