Supporters of Leicester City have taken to social media in numbers on Sunday, to send a crystal clear message to the club’s board.

Brendan Rodgers’ men, of course, are currently locked in action in Manchester.

In one of six Boxing Day fixtures in the Premier League, the Foxes made the trip to the Etihad, for a daunting showdown with rampant champions Man City.

And to say that the opening exchanges on Sunday did not exactly go according to plan for Leicester would be something of an understatement.

A staggering first-half of action saw Manchester City race out to a 4-goal advantage inside 25 minutes, owing to strikes from all of Kevin De Bruyne, Riyad Mahrez, Ilkay Gundogan and Raheem Sterling.

25. Top bins! A seriously good penalty from our second penalty taker of the day, @sterling7!

In Leicester’s defence, the East Midlands outfit are without a whole host of key performers this afternoon, with the likes of Jamie Vardy, Timothy Castagne, Wilfred Ndidi and Caglar Soyuncu having been absent from their starting XI.

Despite such absentees, though, the visitors actually managed to make a game of it in the 2nd-half, with a remarkable comeback effort having been set in motion by goals on the part of all of James Maddison, Ademola Lookman and Kelechi Iheanacho.

Aymeric Laporte, however, has since put a firm end to any such hopes, courtesy of a City 5th.

And, as alluded to above, long before their side had even begun to kick into gear on Sunday, many of a Leicester persuasion had already made their feelings crystal clear, when it comes to the position of manager Brendan Rodgers.

Taking to social media in their droves, the Foxes faithful sent an unwavering message to the club’s board, calling for Rodgers to be sent on his way as soon as possible.

Check out the best of the Twitter roundup below:

BRENDAN NEEDS TO BE SACKED AT HALF TIME

Forfeit ffs. RODGERS OUT THIS IS EMBARRASSING

I’m tired of this, Brendan Rodgers has to get out of #lcfc NOW #BrendanOUT

take nothing away from this ridiculous city side, but brendan rodgers is due for the sack 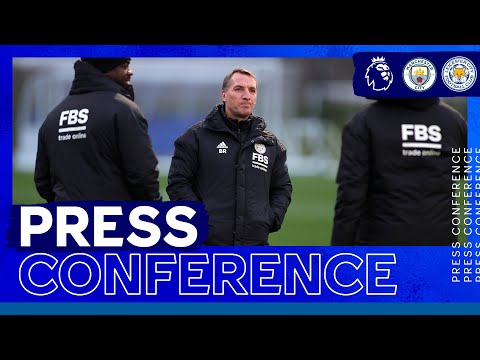 “We Can Score Goals And Be Creative” – Brendan Rodgers | Manchester City vs. Leicester City 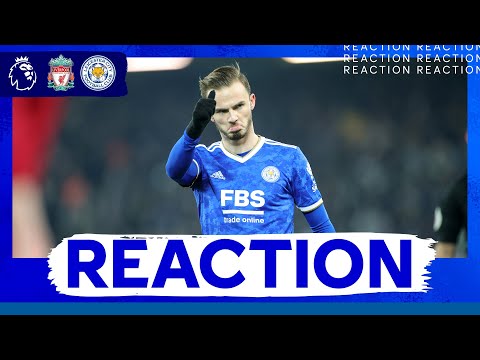